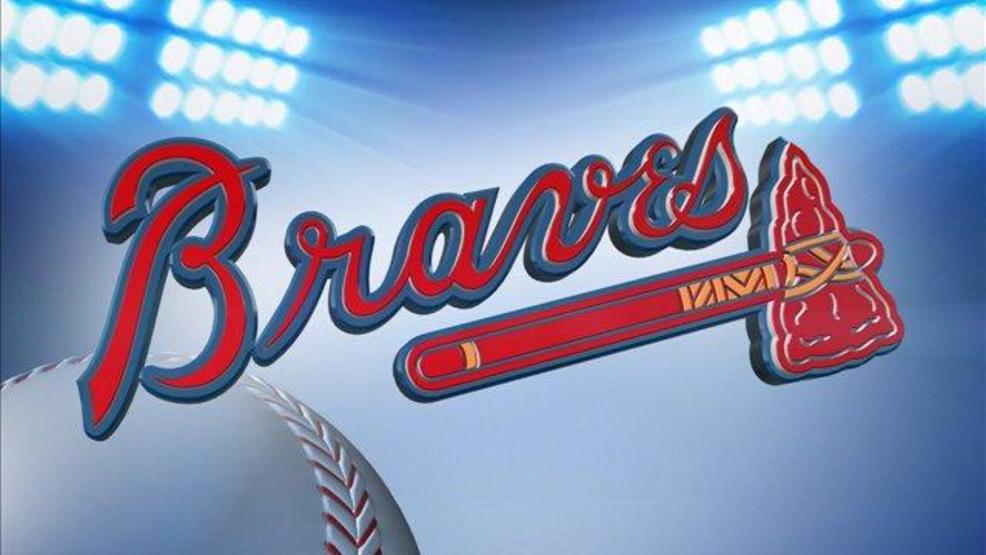 Martin Prado hit a sacrifice fly that scored Harold Ramirez in the bottom of the 10th inning as the Miami Marlins rallied for a 7-6 win over the Atlanta Braves on Saturday night.

Playing in front of a season-high home crowd of 29,720, the Marlins erased a 6-2 deficit by scoring four in the bottom of the ninth.

Ramirez led off the 10th with a single off Atlanta reliever Sean Newcomb (5-2). Ramirez advanced two bases on an errant pickoff throw by Newcomb. Prado lifted a fly ball deep to left field that scored Ramirez with the winning run.

Miami tied it at 6 in the ninth when Starlin Castro hit a two-run double with the bases loaded off Atlanta reliever Shane Greene. Miami's Isan Diaz attempted to score from first on the hit but was thrown out at the plate on shortstop Charlie Culberson's relay throw from left-fielder Adam Duvall. A video review confirmed the call.

Braves reliever Mark Melancon started the ninth and got the first out before allowing four consecutive singles that cut Atlanta's lead to 6-3. Greene relieved Melancon and allowed Diaz's bases-loaded single.

Mike Siroka had a solid outing against the last-place team in the NL East. Soroka pitched seven shutout innings, allowed three hits, struck out six, and walked one. He lowered his ERA to 0.41 against Miami in 2019.

Ozzie Albies hit a two-out double off Miami starter Sandy Alcantara in the eighth that gave the Braves a 1-0 lead. In the seventh pitch of the at-bat, Albies hit a shot off Alcantara's left heel that caromed into left field and allowed Charlie Culberson to score from second. Ronald Acuna Jr. advanced to third.

Alcantara was lifted after Albies' hit, and Freddie Freeman drove the first pitch from reliever Jarlin Garcia into centerfield for a single that scored Acuna and Albies.

The outing was Alcantara's longest since a similar 7 2/3 inning effort at Philadelphia on June 21. Alcantara allowed three runs, five hits, struck out six and walked two.

Atlanta padded its lead in the ninth when Johan Camargo hit a pinch-hit, three-run homer off Miami reliever Ryne Stanek. Camargo's blast, his fifth of the season, landed in the Braves bullpen behind the right-center field fence.