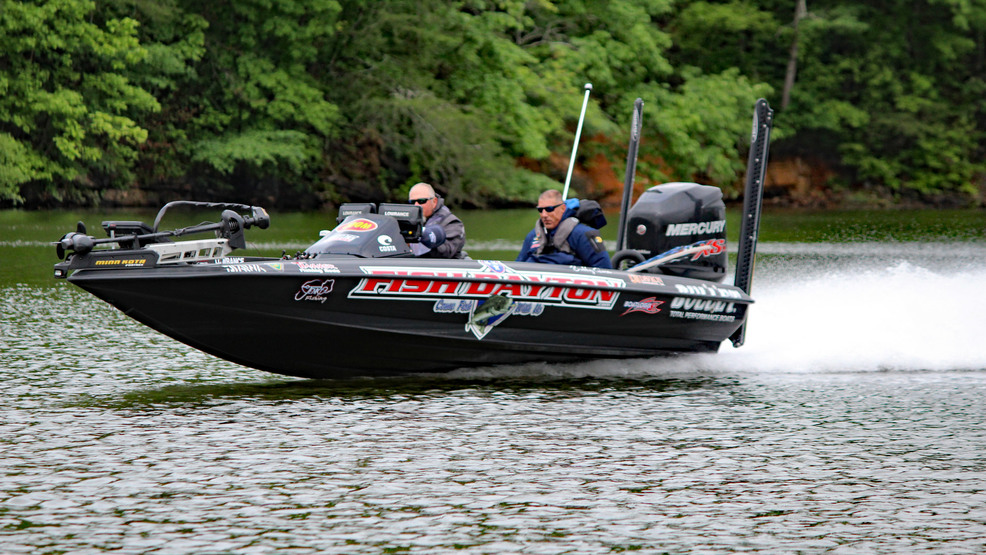 Fishing League Worldwide (FLW), has announced the complete professional angler roster for the upcoming 2019 FLW Tour season, the 24th season of the FLW Tour. Among the 170 professional anglers competing will be angler Buddy Gross of Chickamauga, Ga. who will be competing in his fourth season on the Tour. Gross, sponsored by FishDayton.com, has career earnings of more than $258,000 with FLW and has three career victories in FLW competition, including a win at the FLW Tour at Pickwick Lake in 2016.

The bass tournament world has been buzzing this season following the announcement of a huge expansion in the Major League Fishing circuit, now considered a major player in competition with the FLW and BASS tours. Many of the biggest names in bass fishing jumped ship, announcing they will fish the MLF this season rather than FLW or BASS. Among the professionals from the Chattanooga area who are making the switch to MLF are well-known anglers Andy Morgan, Michael Neal, Wesley Strader and Jacob Wheeler.

Gross opted to stick with FLW and will be competing in his fourth season on the FLW Tour. He has career FLW earnings of more than $258,000 and has three career victories in FLW competition, including a win at the FLW Tour at Pickwick Lake in 2016.

According to an FLW news release, "There was enormous demand to compete on the 2019 FLW Tour, with 210 anglers registering for a slot in the final year of priority registration to be an FLW pro before the organization switchs to a strict qualifying process and a 150-pro field in 2020.

The field will be showcased along the 2019 FLW Tour, which features seven regular-season tournaments around the country - including a tournament on Chickamauga Lake May 2-5, hosted by FishDayton.com.

The FLW Pro Tour kicks off at Sam Rayburn Reservoir, Jan. 10-13, in Brookeland, Texas, and culminating with the world championship of bass fishing – the FLW Cup at Lake Hamilton, Aug. 9-11, in Hot Springs, Arkansas.

The top award at each Tour event is $125,000 with $300,000 going to the winner of the FLW Cup. Since the final field exceeds the published payout basis of 150 pros, FLW will survey all 170 participating pros to finalize the 2019 payout structure.

Even with powerhouse pros such as Morgan and others leaving FLW this season, the organization says the 2019 FLW Tour roster is headlined by a stout contingent of bass-fishing heavyweights, including three-time Angler of the Year (AOY) and 2003 FLW Cup champion David Dudley of Lynchburg, Virginia, 2015 AOY and 2011 FLW Cup champion Scott Martin of Clewiston, Florida, and two-time Angler of the Year Bryan Thrift of Shelby, North Carolina. They’ll be joined by bass-fishing legends Jimmy Houston of Cookson, Oklahoma, and Larry Nixon of Quitman, Arkansas.

The complete FLW Tour roster for 2019 can be found at FLWFishing.com.

The new MLF circuit is fashioned specifically to cater to live television (airing on the Outdoor Network). Apparently in response FLW announced last week a greatly expanded FLW Live schedule for the 2019 season. You can watch any FLW Live broadcast – either from on the water or weigh-in – by logging on to FLWFishing.com and clicking on the FLW Live page link. On-the-water broadcasts will be simulcast on FLWFishing.com, YouTube.com/FLWFishing and Facebook.com/FLWFishing. All FLW Live broadcasts are free to watch.