Four charged in connection with deadly drug overdose in Hixson 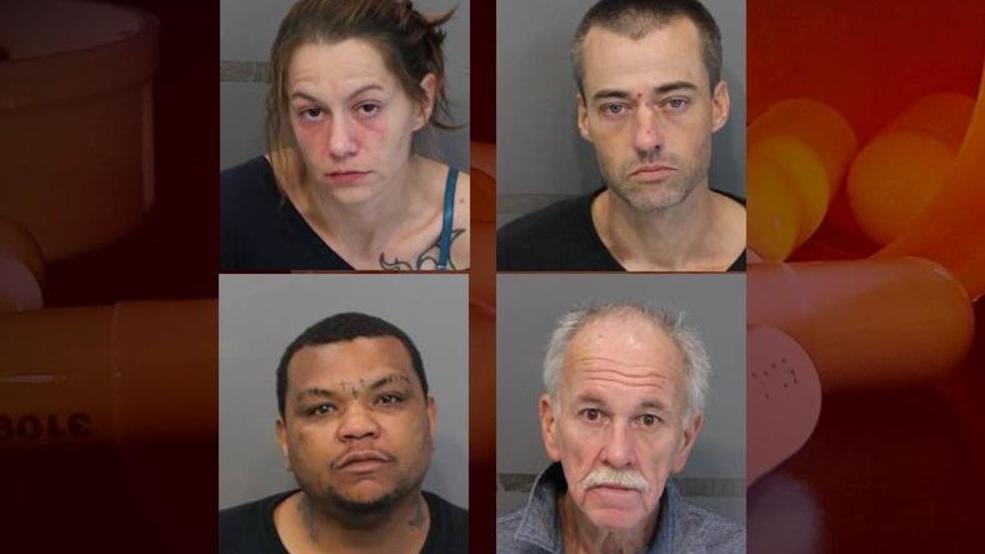 Police say 58-year-old Mark Elliot was found dead from a drug overdose at an apartment at 1949 Northpoint Boulevard on Tuesday.

That's where an affidavit says officers also found Cimini, who was trying to revive Elliot after he had passed out. The affidavit says Cimini was unsuccessful. She later told investigators that Elliot was a crack cocaine user and had asked her to find some for him. But she told officers she wasn't able to, but was able to get some of her drug of choice: heroin.

That led police to Milton Patrick and Jeffrey Scealf, who told investigators they purchased the heroin the previous day in Red Bank, across the street from the McDonald's on Dayton Boulevard, from a man only known as "D."

All four suspects were taken into custody and booked into the Hamilton County Jail.

Police say more charges are pending in this case upon review by the Hamilton County District Attorney's Office.