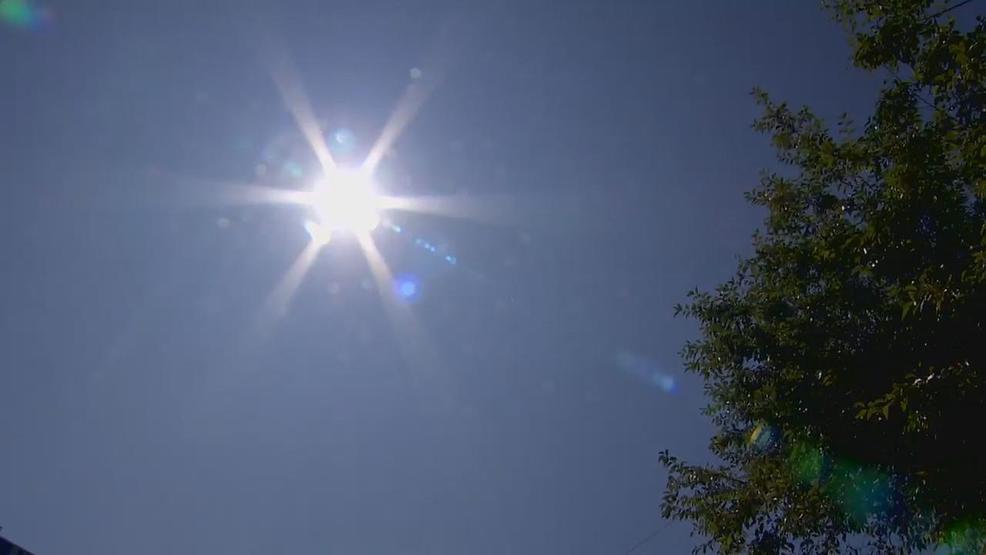 PORTLAND, Ore. (KATU) — Slathering on sunscreen is one of the best ways to protect yourself from the sun's harmful rays, at least that's what Heather Lagaso thought when she spent the afternoon in Olallie Lake last weekend.

KATU was set to interview her Friday afternoon, but she said she had to unexpectedly go to the emergency room.

He adds, his wife is obsessive about putting on sunscreen, and that she applied every hour for four hours that day.

He said there wasn't an expiration date on the sunscreen can, but believes they've had it for about five years.

They believe the expired sunscreen caused her to go unprotected for several hours, which caused the burns.

After the visiting the ER, Lagaso's husband tells KATU News the doctors confirmed she has second-degree burns, likely caused by going unprotected in the sun.

According to the Food and Drug Administration, sunscreen is effective for three years, so it does expire.

Sunscreen can lose effectiveness over the years, and if it's stored improperly.

If it's watery, or the color changes, throw it out.

Consumer Reports experts suggest if your sunscreen doesn't have an expiration date, toss it out and buy a new one. Then, write down the purchase date.

The FDA is also taking a closer look at the chemical, oxybenzone, which is used in some sunscreen products.

Some evidence shows it can absorb through the skin, but the FDA has not said it's unsafe.

The FDA proposed a rule to increase regulations on over-the-counter-sunscreen in February.