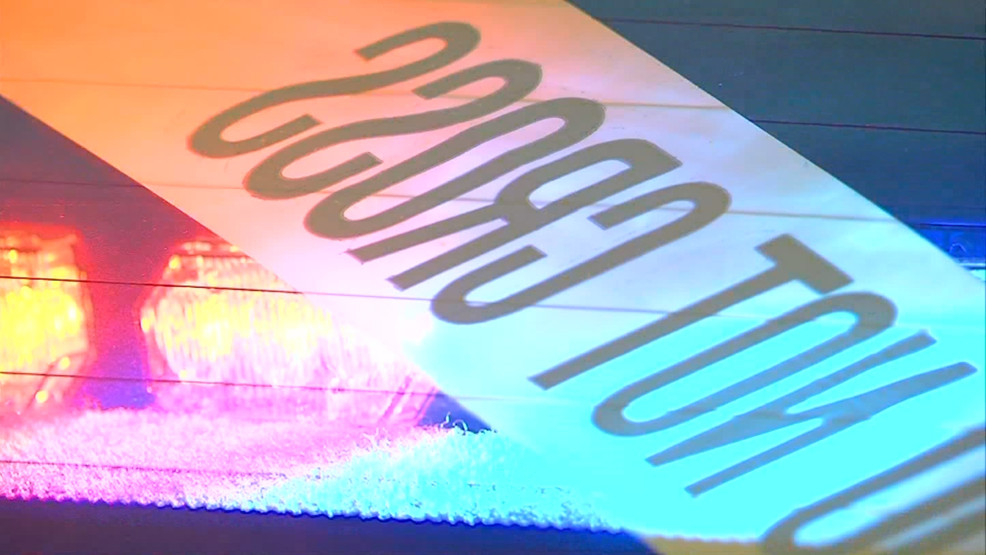 A Vernal man is facing several charges after allegedly beating his girlfriend and threatening to kill her children. (Photo: KUTV)

VERNAL, Utah (KUTV) — A Utah man is facing several charges after allegedly beating his girlfriend and threatening to kill her children.

Castillo got into an argument with his live-in girlfriend at the beginning of July. Court documents state he punched her in the eye, ribs and forehead, karate chopped her in the throat with his hand, climbed on top of her and choked her until she lost consciousness.

When the victim regained consciousness, Castillo continued the abuse. He allegedly stomped on her throat and pelvic bone with his foot. He also told her to dream about which one of her kids would die the next day, court documents state.

On or around July 11, Castillo woke up his girlfriend and made her wake up her two children, ages 5 and 10, who were asleep on the downstairs couch.

He told them to get in the car and grabbed a screwdriver.

Castillo drove the three people up a mountain, pulled the car over and allegedly told his girlfriend she had to pick which of the two children she wanted to kill.

Court documents state Castillo forced the two children out of the car.

The 5-year-old was crying. The mother picked up the child to comfort it. Castillo then told his girlfriend to kill one of her children and to smother the 5-year-old, court documents state.

When the woman refused, Castillo took the child out of her hands and forced them all back in the car.

Court document state Castillo threatened his girlfriend again, saying if she didn't change, he'd kill her entire family while she watched. Then, he'd make her his slave.

A few days later, the woman was able to safely get away from Castillo with her children and reported the incident to police.