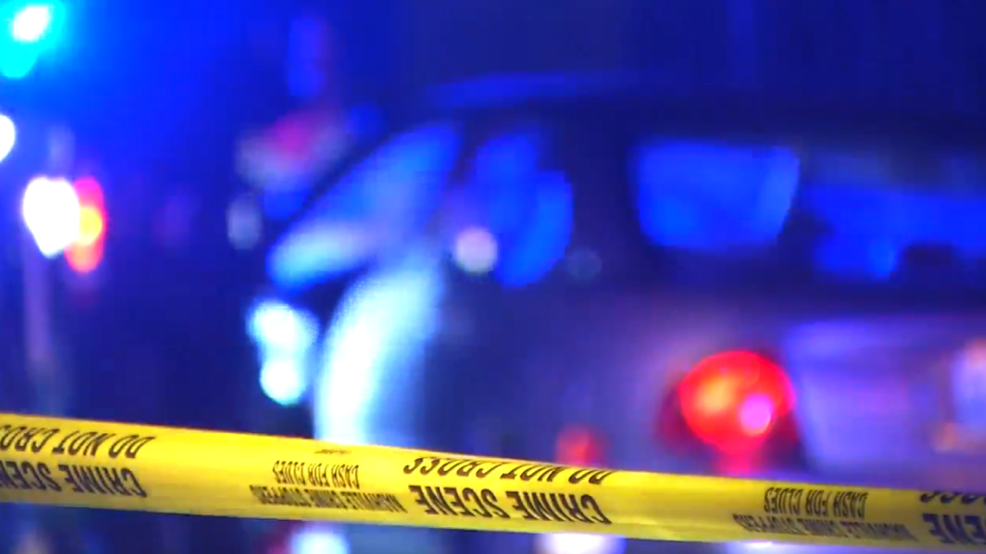 A man is accused of violently cutting his supervisor's throat. (Photo: MGN)

NASHVILLE, Tenn. (WZTV) — A man is accused of violently cutting his supervisor's throat with a steak knife.

John William Herren was charged with attempted criminal homicide, according to a Davidson County Jail affidavit.

The incident took place at Dale and Associates, where Herren was employed, on Friday afternoon.

He reportedly went into the office of his supervisor while carrying two steak knives.

Herren stepped behind the desk and grabbed his supervisor by the head, then thrust his head back and forth and cut his throat.

The victim fled the office after the attack. An EMT said the knife barely missed the main artery in the supervisor's neck.

Herren dropped one of the knives on the floor of the office, which was recovered by the Berry Hill Police Department.

A witness told police that Herren fled with the knife used to cut the supervisor's throat.

EMS personnel said the victim was fortunate to survive the attack because the cut came very close to the main artery.

Herren was arrested by Ashland City Police shortly after the incident took place.