Healthy dog euthanized to be buried with deceased owner 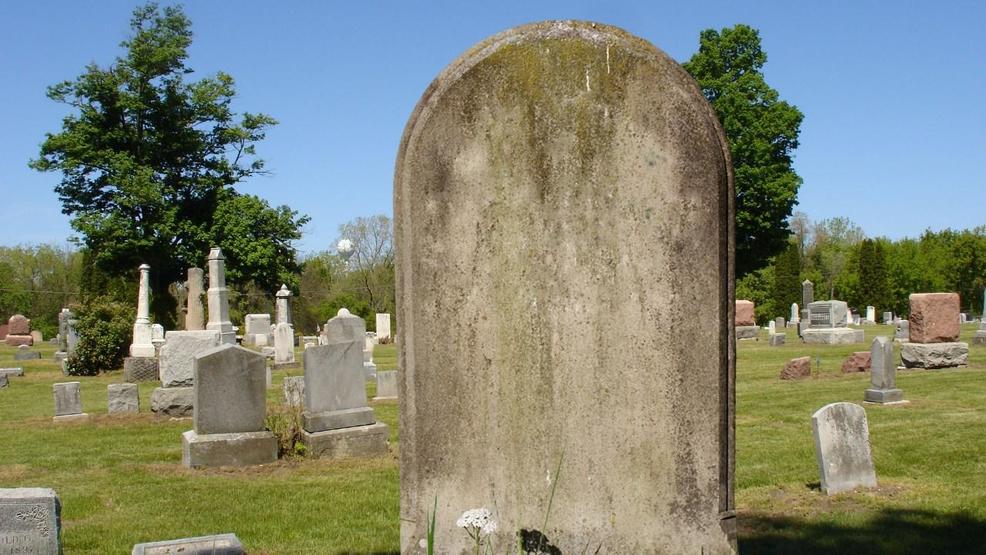 RICHMOND, Va. (SBG) — A dog in Virginia was put down after it was requested in the will of her deceased owner, despite the fact that the pup was healthy.

Local media reports that "Emma," a healthy Shih Tzu mix was put to sleep due to the explicit wishes of her owner that the dog be laid to rest with her. The dog arrived at the Chesterfield Animal Shelter for two weeks before the estate's executor came to redeem the dog.

"Shelter staff offered to have the executor sign the dog over to the shelter so the dog could be adopted out," a spokesperson for the shelter told Sinclair Broadcast Group. "The executor declined and took the dog."

The dog was reportedly euthanized at a local veterinarian's office.

Virginia law states that in a commercial cemetery, "No pet [can be] interred in the same grave, crypt, or niche as the remains of a human."