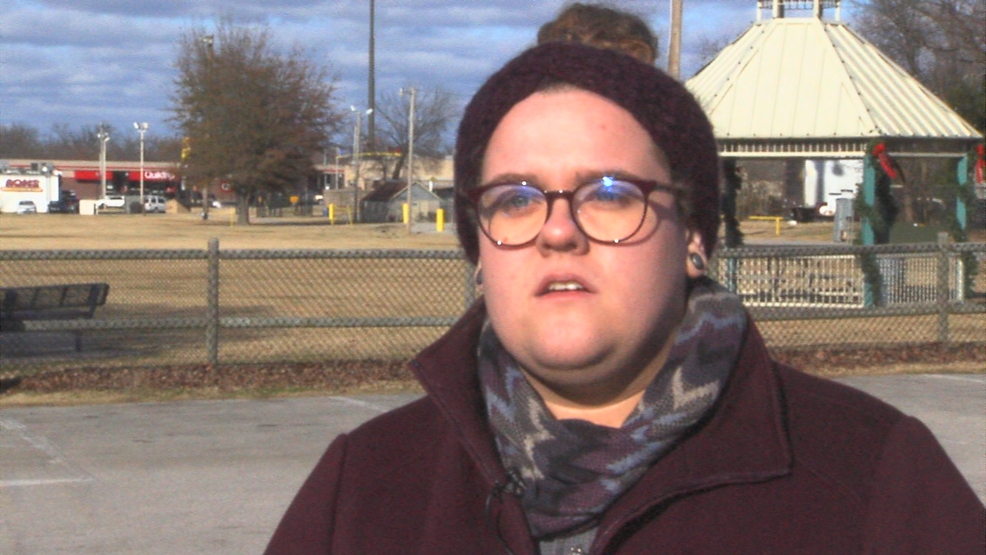 Lola Price, a manager at a Starbucks near Tulsa, was fired after five cups with the word “PIG" printed on them were handed to a police officer.

She told Tulsa's KTUL she was called Thursday evening by her supervisors.

"Just still kind of in shock about it all," Price said.

She told Tulsa's Channel 8 her life has been wrecked since then.

"I was terminated from my position because, Starbucks was looking for someone to take the blame for this and to save some face from their company," she said.

After nine months as a manger, Price said she was fired for something she didn't do and explained that she wasn't the one who printed "PIG" on the label.

That was done, she says, by one of the baristas.

They, to make it seem like they were right on top of everything, which they are, but they terminated me from my position with no cause," she said.

Price said she tried to make it right when she found out about the labels.

On Friday Starbucks released this statement: "The Starbucks partner who wrote this offensive word on a cup used poor judgement and is no longer a partner after this violation of company policy."

In the statement there was no mention of Price's position.

KTUL went to the Glenpool location where the incident occurred to speak to the manager on staff, but were told they wouldn't speak any further on the subject.

They wouldn't even answer if Price was employed there.

The question she wants answered is, why was she let go if it wasn't her fault?

"No sort of disciplinary action that I've ever received or any of that. I have no idea why they would terminate me from my position," she said.

Price says she doesn't know what will happen next or where she’ll end up. All she knows is that she’s got to find a new job.

We called Starbucks' corporate office and haven't received a response on why Price was let go.

Panama Canal marks 20 years of US handover amid water crisis