9-year-old accused of taking dangerous joyride down I-75 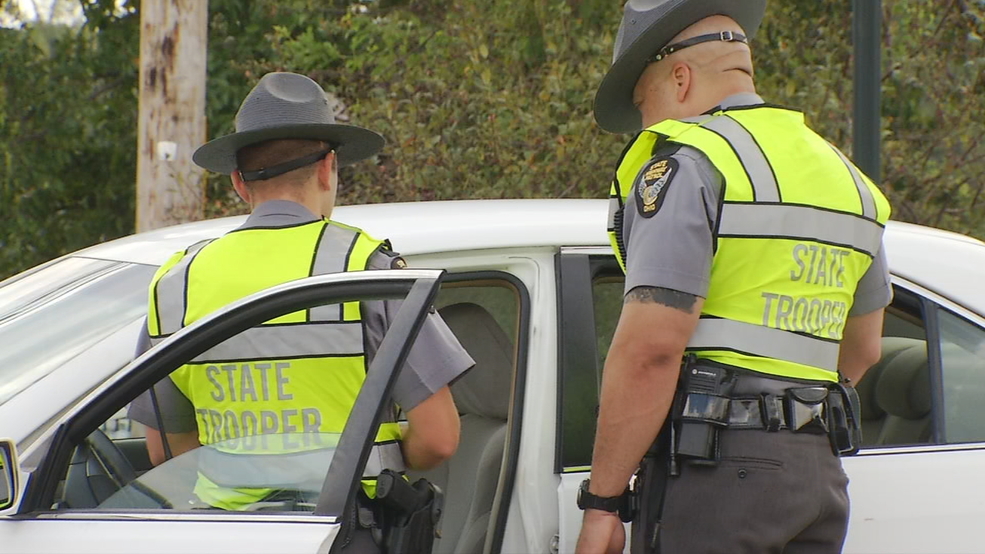 A 9-year old boy took his grandmother’s car and went for a dangerous joyride up and down I-75. (WKEF/WRGT)

TIPP CITY (WKEF/WRGT) – A 9-year old boy is accused of taking his grandmother’s car and going for a dangerous joyride up and down I-75.

The ride ended when police said the boy crashed into a van, right off the I-75 northbound exit in Tipp City. Nobody was seriously hurt.

Before the crash, the car was spotted driving recklessly through parts of Vandalia, Dayton and Tipp City. Witnesses said he was driving 80-90 miles an hour on the highway.

Drivers saw the boy behind the wheel and called 911 and then followed the car.

Police tried to pull the car over, but the boy refused. Officers did not chase because of concerns about the safety of other drivers. They did not know the driver was so young at the time.

The Ohio State Highway Patrol got involved, and tried to pull the car over.

"I saw him come up the ramp here and he actually stopped at the red light, he had his turn signal on and I mean he was adhering with some of the traffic laws that he's learned in his nine years," said Sgt. Jeff Kramer.

Troopers said the boy exited I-75 in Tipp City but ran into traffic at a stop light. He tried to drive between two vehicles and crashed into that van.

"It turned out it was a nine year old boy from Dayton who stole his grandma's vehicle unbeknownst to her and just decided to go for a joy ride," said Kramer.

Troopers said the boy was not wearing a seatbelt.

"He's fortunate that he didn't hurt himself. He was not buckled in because he wouldn't have been able to see over the dash board if he was," said Kramer.

He was released to his grandmother.

"When you're nine years old you don't need to have a constant eye on him he can fend for himself for the most part and thought he was in another room doing other things and she went outside and noticed her car was gone," said Kramer.

Police said he will face a number of charges.

Your dog or your home? Disabled veteran forced to make tough choice