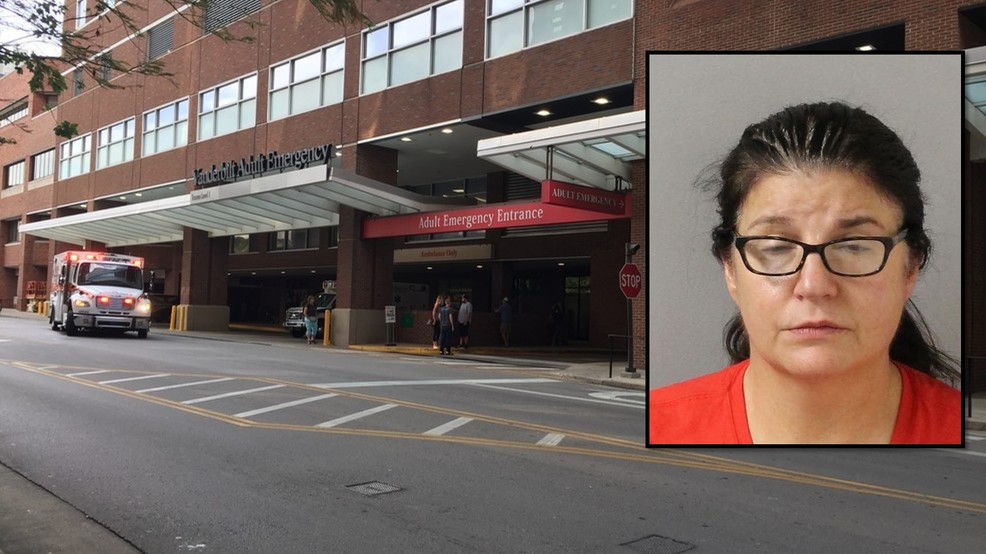 Police say a woman tried to suffocate her husband with a pillow in his hospital bed at Vanderbilt University Medical Center on Sunday.

According to court documents, a witness heard a patient screaming for help from inside a hospital room Sunday morning just after 1 a.m.. The witness entered to find Barbara Jones, 60, taking a pillow off her husband's face.

The victim told the witness that his wife "tried to smother me to death."

The man told police that his wife had been drinking before she climbed on top of him in the bed. She allegedly used all of her body weight to press the pillow against his face.

He said he tried to call for help with the nurse call button, but his wife knocked the call button out of his hand. Finally, he was able to move his head enough so that he could scream for help.

Barbara Jones was charged with attempted criminal homicide and booked in jail with a bond of $50,000.