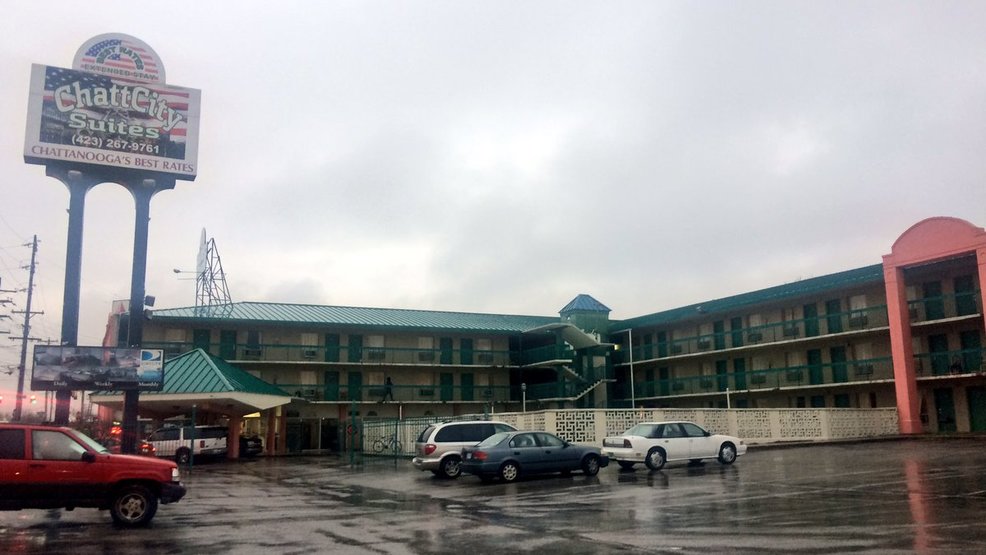 Chatt City Suites residents are facing several obstacles when it comes to finding a new place to live in two weeks. (Image: WTVC)

They were told last week they have about two weeks to move out.

"Is there any help," resident Dorothy Sterling is asking.

She has lived in the building for two years.

Now, she has two weeks to find a place that's handicapped accessible, close to public transportation, and one that she can afford with her $771 monthly income.

"So far it's not working out," Sterling said. "I've got 13 days left here, after that I don't know where I'll go if I can't find housing."

She found out she had to move when she went to check her mail Friday.

"I was shocked, disappointed and scared."

"These folks are literally in panic mode," Rick Grider said.

He's been helping feed and minister to the residents for the last few years.

He's now working to help find them a place to live before they're homeless. He was homeless himself ten years ago.

"I'm trying to make sure nobody falls through the crack," Grider said.

He volunteers with Scenic City Ark. The group is raising money for the residents.

Theresa Biggs with the Chattanooga Housing Authority is meeting with residents this week to go over their options.

"This may not happen in two weeks, more than likely not because we have a waiting list, but we are definitely going to do our best to try to expedite," Biggs said. "We need a miracle."

Biggs said they're able to take housing applications for people 62 years old and up, which means others like Dorothy have to find other options.

The manager of Chatt City Suites says the owner did not renew the lease, and instead plans to remodel the building.