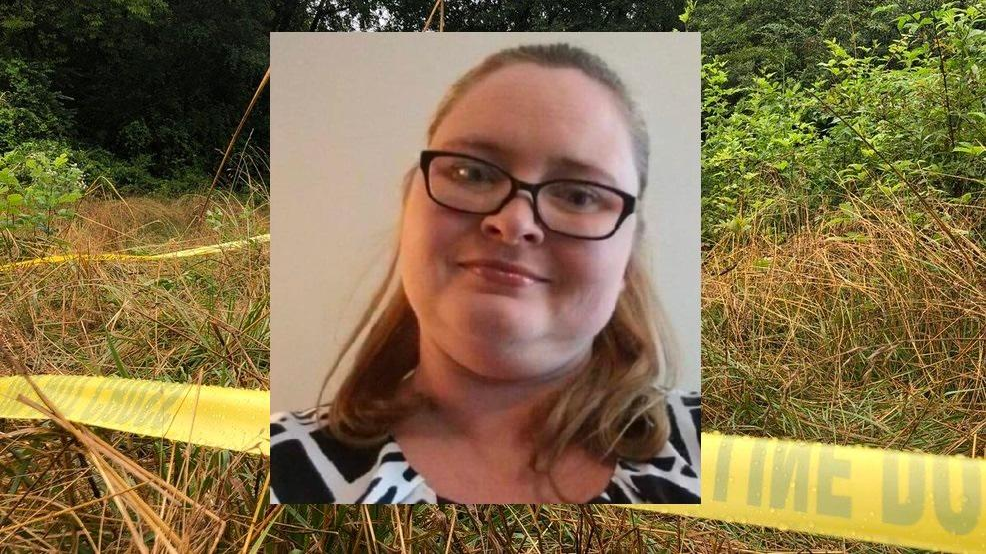 It’s now been one month since the discovery of the body of 31-year-old Britney Cole on the side of the road near LaFayette.

But without the toxicology and autopsy reports, detectives can’t move forward.

Walker County Sheriff Steve Wilson says, with this new request, he hopes to have the results within the next 7 to 10 days.

Without them, Wilson says detectives have essentially been at a standstill, and that is not on their side.

"A lot of times we have seen 5 to 8 weeks turnaround in most cases in the last six months to a year. There have been times when its been longer than that for these types of reports to come back," Sheriff Wilson tells us.

Sheriff Wilson says they still do not have any suspects or people of interest in this case.

Wilson says detectives have conducted between 10 to 20 interviews on the case so far.