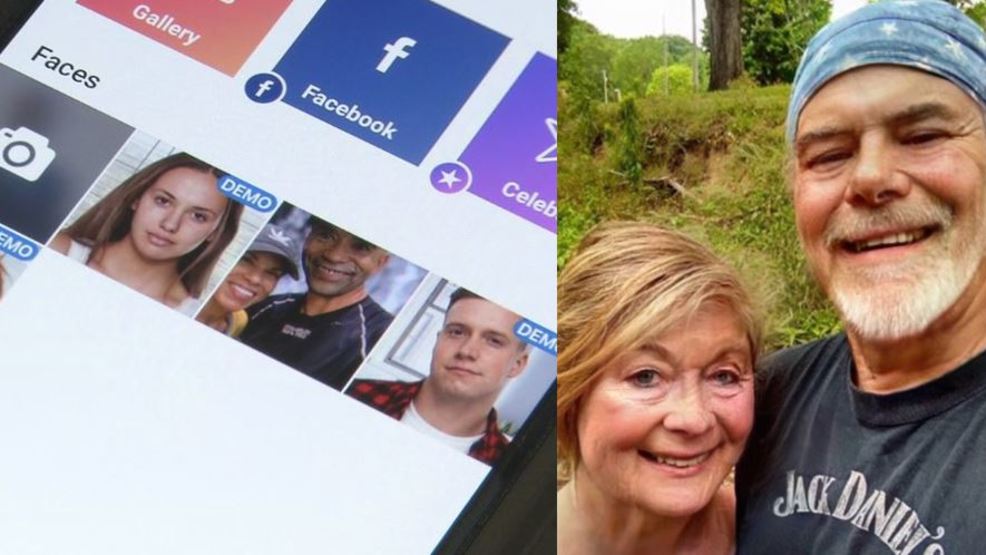 A viral app called FaceApp is back in the spotlight and it’s causing lots of privacy concerns.

By downloading it, users agree to give access to all of their pictures – forever – among several other things, FOX 17 News reporter AJ Abell discovered.

Carrie Underwood and Mike Fisher, Terry Crews, singer Sam Smith, and NBA legend Dwayne Wayde are just a few of the celebrities who have used the app.

It's very simple to use: you can either take or upload a picture and, in just a few seconds, it can make you look younger, the opposite gender, older – which has been all the craze – and many other things.

He uses it with his friends because it's fun; he and more than 100 million other people agree.

Another clause: you also can’t get paid for any of it.

“An app like this clearly states that they can do whatever they wish now and henceforward, and even 20 years down the road, they still have permission to your images that you upload,” Simmons explains.

The app, based in St. Petersburg, Russia, and its affiliates or service providers may also transfer information they collect about you, including personal information, across borders to other countries.

You also can't take much legal action as FaceApp "will not be liable to you under any theory of liability..."

Simmons says, too often, we overlook these agreements, but encourages everyone to read and be aware of what you're giving access to.

Matson, on the other hand, says all of that information is probably already out there.

Simmons, doesn’t believe the company wants to do anything bad with your pictures, he thinks they're simply trying to make money.