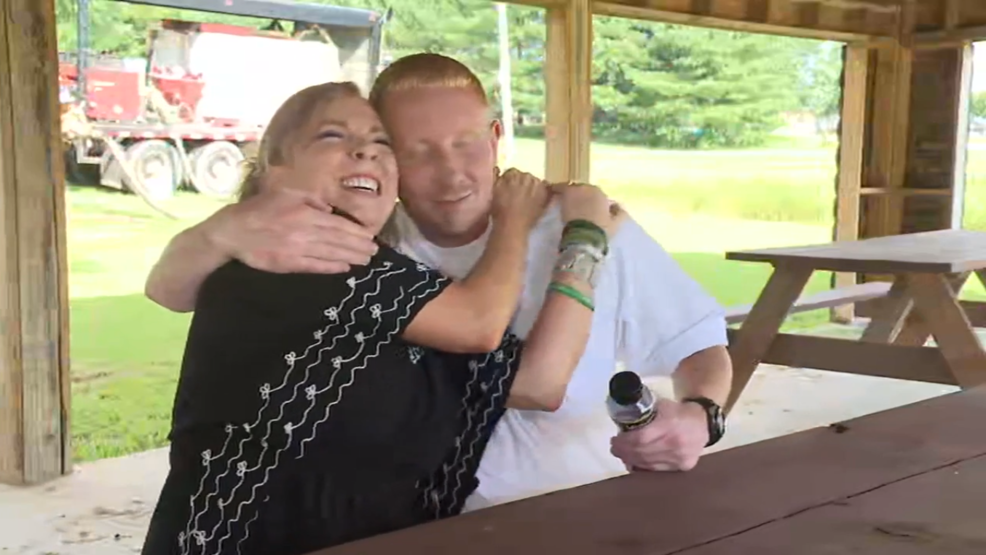 A man who says he's innocent of murder is walking free after spending after more than a decade behind bars.

Adam Braseel spoke with NewsChannel 9 less than an hour after he was released from prison.

People in a Grundy County courtroom were on their feet, erupting with support for Adam Braseel Friday.

Now, he's at home, surrounded by the people who love him most.

"I feel great. It feels great to be free," said Braseel.

Freedom. It's something Adam Braseel and his family have fought for, for 12 years.

Now unchained, he says it's challenging adjusting to his new reality.

"I'm trying to take it all in. It's so surreal. It's hard to process. This is awesome," said Braseel.

More than decade of his life was spent at the Bledsoe County Correctional Complex after he was convicted for the murder of Malcom Burrows in 2006.

While holding on tight to his sister, he says he wouldn't trade the time they were forced to spend apart.

That's because he says having a life sentence over his head changed him for the better.

"It forced me to be put in a situation, and that situation indeed has been a blessing in disguise," said Braseel.

Braseel plans to use his experience to advocate for others in situations like his. He's hoping to help inmates who believe they are innocent.

"I hope to spend time in the penitentiary, in the county jails, not as someone who has been arrested for some wrongdoing, but to give back," said Braseel.

But his sister Christina says there's work for him at home as well.

Braseel is eager to help the family who advocated for him from the outside.

"I'll never quit considering all that's been done and trying to process it and trying to do that for others, because I know its made a difference in my life and in our life," said Braseel.

Inside the courtroom, the defense pointed out the TBI had no match to all three fingerprints found at the crime scene in 2006.

But when they ran the prints again in 2017, the TBI found one match: Kermit Bryson.

The TBI agent on the stand made note that Bryson looked a lot like Braseel.

Braseel pleaded guilty to aggravated assault, one of the charges from his first trial.

He was released from prison when that happened, but that was short lived. An appeals court upheld the conviction, and Braseel went back to prison a few days later.

Tennessee's Supreme Court denied taking up the case in February 2017.

As of Friday, he's a free man.