One person dead in kayaking accident in Rhea County Sunday 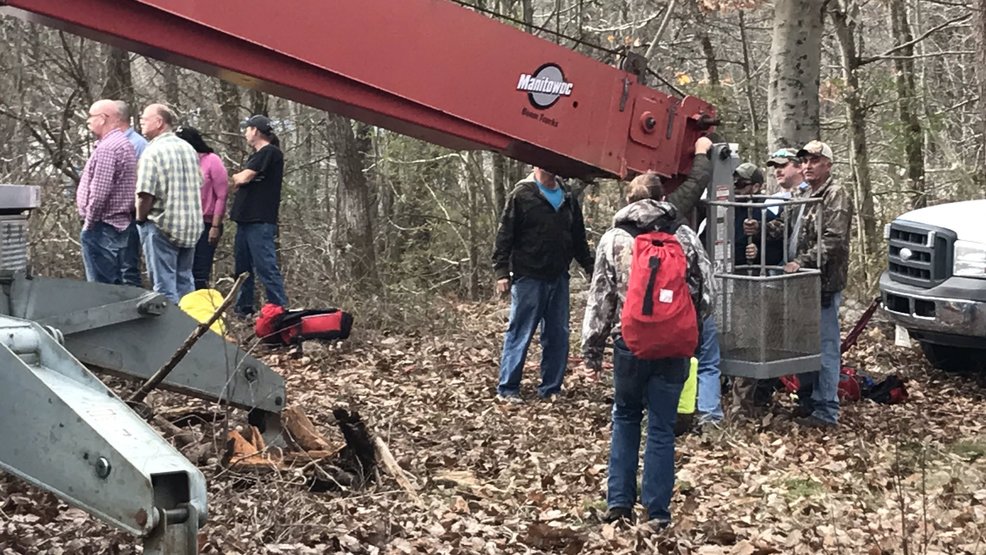 TWRA Wildlife Officers confirm one person is dead on Richland Creek, near Back Valley Road in Rhea County.

TWRA says three kayakers took to the water for a point to point trip along the section of the stream known for white water paddling after heavy rains.

While kayaking, Andrew Gamble of Hamilton county was trapped under a log. Those with the man attempted to save him but were unable to do so.

Officials say the 31-year-old was wearing a life jacket.

The Tennessee Wildlife Resources Agency is currently on the scene.

A TWRA official says the water rescue is for one person at this time.

This is a developing story.