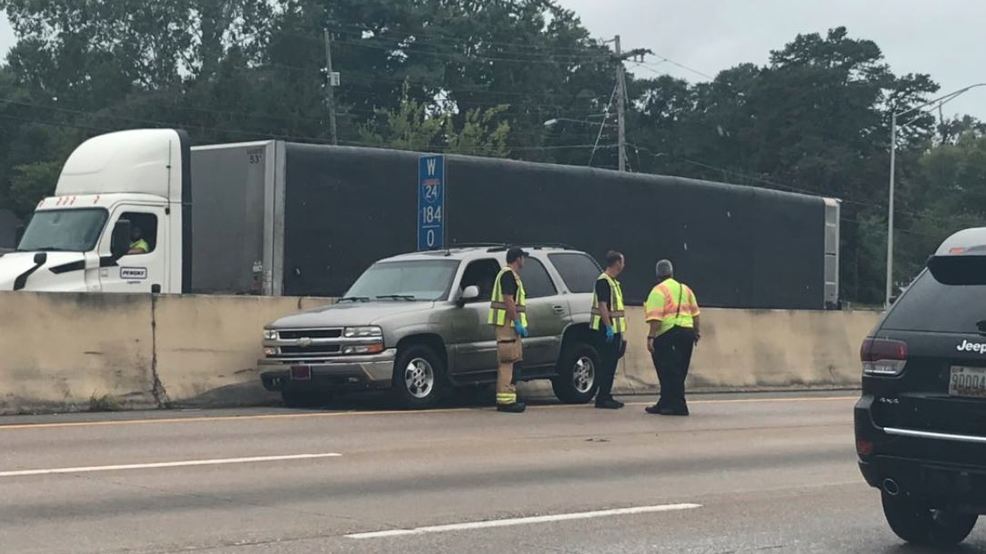 I-24 W by exit 183A has regained normal traffic flow after an accident involving a brown Chevy.

The car was turned around facing the wrong way on the shoulder when NewsChannel 9 arrived.

The Chattanooga Police Department says this is a single vehicle crash that involved 4 elderly people— 2 men and two women.

That one man and one woman were taken away in an ambulance for minor injuries.

CPD says the crash most likely happened due to rainy/wet road conditions and over correcting.

Our crew saw the woman who was transported to the hospital be removed from the back of the car in a neck brace, placed on a gurney, and loaded into the back of the ambulance.