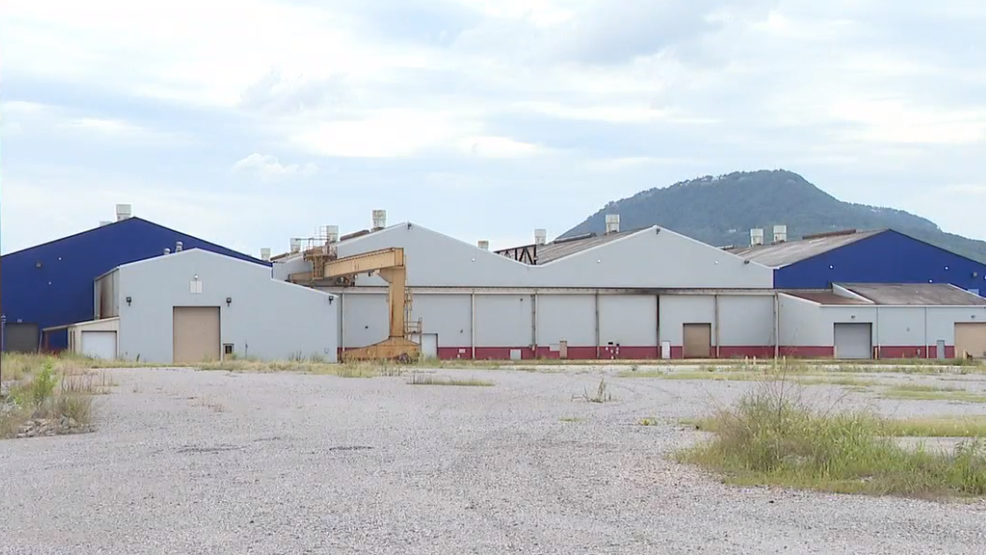 Two companies plan to set up shop at the industrial site known as Chattanooga's new West End neighborhood, and they say that will bring a total of 220 new jobs to the Scenic City.

A release sent to NewsChannel 9 from Urban Story Ventures says the companies will move in to the 112-acre area formerly occupied by Alstom, at 1201 Riverfront Parkway.

“Bringing good- paying jobs back to the riverfront was our first and most important objective when we acquired this property,” said Jimmy White, co-owner of Urban Story Ventures alongside Hiren Desai. “Micronics has a first class reputation in the filtration industry around the world, and Team Title chose to launch and grow their business in Chattanooga on the riverfront. Both are tremendous partners to help us kick off the revitalization of the riverfront.”

The facility will include 56,000 square feet of office and manufacturing space, and Urban Story Ventures says it's upgrading the building to include a sprinkler system, conditioned shop space and two new loading docks. The plant complements Micronics’ existing manufacturing facilities in the northeastern United States, Mexico and England.

“Chattanooga is world-renowned as one of the best cities to grow manufacturing businesses, which we considered when seeking the ideal location for our expansion,” said Glenn Gertridge, vice president of operations for the Micronics Engineered Filtration Group. “Micronics’ new filter media manufacturing facility in Chattanooga will strengthen our ability to consistently exceed customer needs and minimize delivery time. It ensures our company has the manufacturing capacity to support increased demand across the world.”

Launched in December 2018, Team Title chose to set up offices at the riverfront site, where 23 employees are working out of a temporary space. Ten work from satellite offices, and the company plans to hire an additional 50 people. Team Title provides start to finish support during home buying and commercial property development processes.

“We are expanding our business nationally over the next few years, so having a headquarters that can facilitate our anticipated growth plans is huge for us,” said Web Raulston, CEO of Team Title. “As a hub and spoke model, it is important to us that our headquarters convey the same vision that we have for our company as a whole—high-tech, customer service driven and transparent. We will have an open-concept plan throughout with glass offices and conference rooms.”

After more than doubling in size since December, Team Title chose to establish its permanent headquarters at the riverfront and is working with Urban Story Ventures to convert a 20,000 square foot building to office space. Team Title is working from an office next door while the space is built out. Seeing the vision and designs for the entire riverfront area reaffirmed they chose the right location.

“Being the very first tenants, we were exposed to the vision for the development from early on. We bought into it and truly believe it will be the next great thing for the City of Chattanooga,” said Raulston.