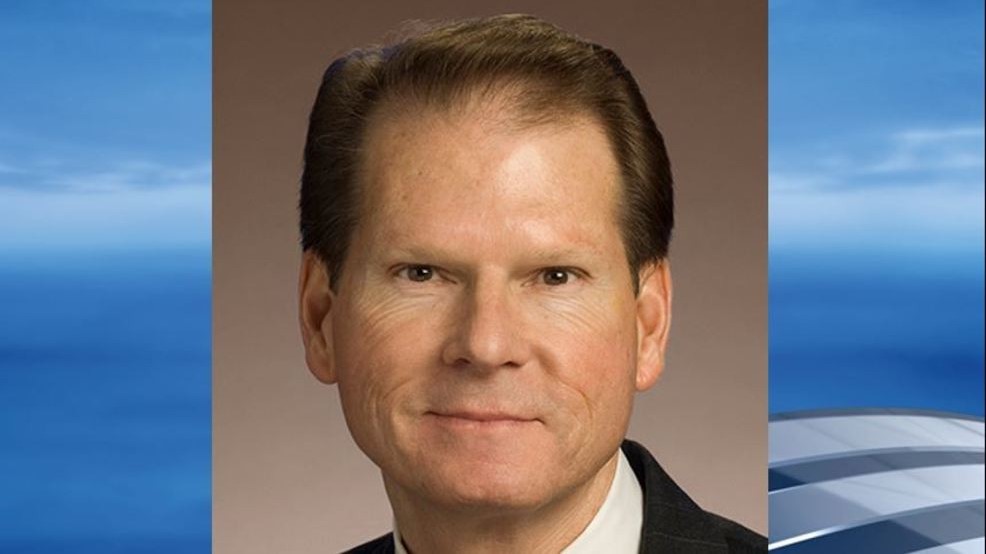 Health officials are accusing a Tennessee Republican lawmaker of engaging in unethical conduct as a physician and are urging the state to take disciplinary actions.

In June, the Department of Health submitted the charges against Sen. Joey Hensley of Hohenwald to the Board of Medical Examiners. The case will now go to a hearing in September.

The civil charges, reported by The Tennessean on Thursday, allege Hensley improperly treated and prescribed controlled substances to immediate family members and an employee with whom Hensley was also involved in a personal relationship in 2014 and 2015.

"The allegations of fact ... constitute grounds for disciplinary action against respondent's license to practice as a medical doctor in the state of Tennessee," read documents outlining the charges.

Other potential penalties include fines based on what the medical examiner board decides during the Sept. 18 hearing.

Hensley did not immediately return an emailed request for comment. A health department spokeswoman said the agency doesn't comment on pending litigation.

The family members and employee are not identified in the documents. However, in 2017, then-Nashville Scene reporter Cari Wade Gervin reported a divorce case of a nurse — who was also Hensley's second cousin — who worked for the Republican detailed a romantic relationship with the lawmaker and that he prescribed her opioids.

At the time, Senate Speaker Randy McNally said it was unlikely that the state Senate would address the issue unless the Board of Medical Examiners went forward with an investigation. He added, however, the Senate Ethics Committee could look at the situation should the board find that Hensley violated its ethics.

The 63-year-old Hensley has been licensed to practice medicine in Tennessee since 1984. He has been a lawmaker since 2003, including 10 years as a state representative.

9 escape fire at home in Harrison Saturday, house is a total loss