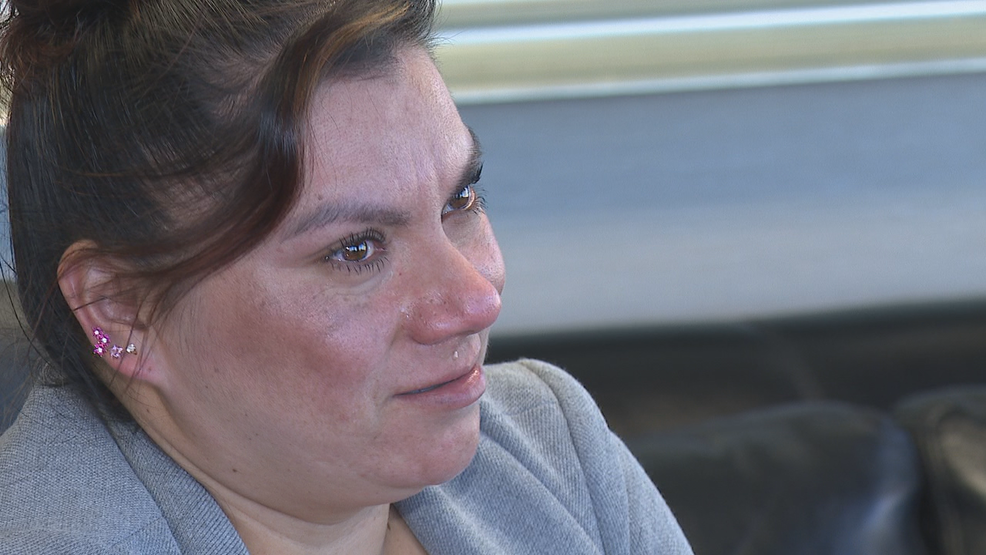 Ilda Yanes Cordero getting emotional when remembering the last four years of uncertainty during the asylum application process. photo: WTVC

Many seek the American dream by coming to the United States, seeking asylum. According to data from Homeland Security, achieving a successful asylum application is hard to come by. According to TRAC, 94% of asylum seekers are denied in the state of Tennessee. That percentage rising every year since 2016.

"U.S. asylum law is tremendously complicated and it’s changing all the time."

According to the Department of Homeland Security there are over 22 thousand pending immigration cases in Tennessee. Every case has a person, and every person has a name.

On Wednesday, we spoke with Ilda Yanes Cordero who moved to the United States in 2013 to seek asylum. In 2014 she met with an attorney, and after four long years of legal hoops she finally had her application granted in 2018. Cordero sat down with a translator and helped share her story with us by explaining why she left her home in Jutiapa, Guatemala.

"I had a lot of problems growing up as a child, but what really made me make the decision to come here to the United States was the father of my child."

Cordero says she was abused by her children's father, and left for the family's safety. She tells me that it would not be good if she was still in Guatemala, saying that the father would still be looking for her. Cordero explains there were times where she thought she would be deported, especially when going to the eye doctor. She says the doctor asked for a passport the next time she went in, and feared that would be when she was deported.

Lester says the reason Tennessee has seen so many more applications is because of growing immigrant communities in cities like Knoxville, Nashville, and Chattanooga. He says the reasoning behind it is because incoming asylum seekers tend to go to places where they know people. But with so many pending cases in Tennessee, Lester says there is only so much a limited amount of attorneys can do for the thousands seeking help.

Cordero says she now has a job in Chattanooga, but her 16 year old daughter has a pending asylum application.

Lester says for any asylum seekers, the most common thing he sees happen is people not realizing the requirements. Mainly, the requirement that the application has to be sent within one year of moving to the United States.