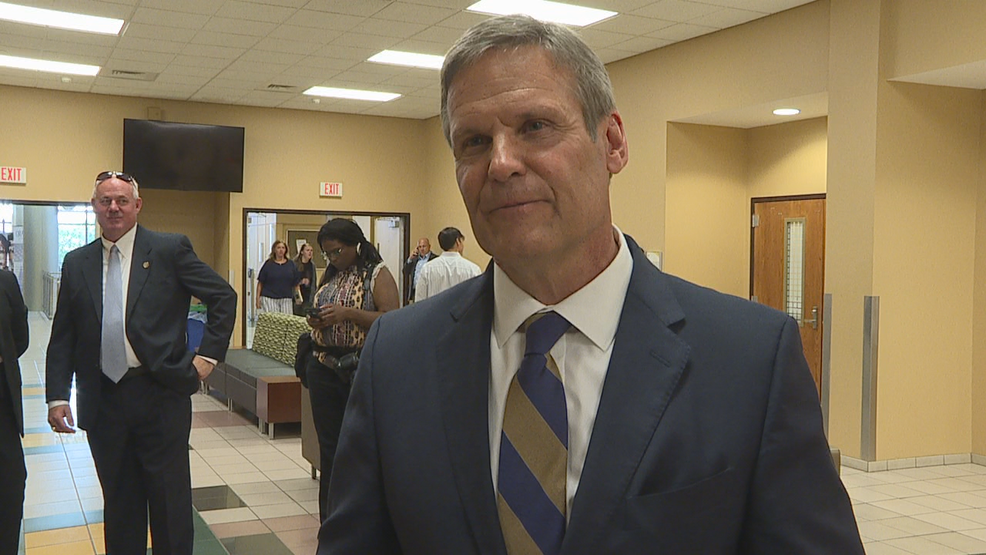 Lee, a Republican, was offered a witness seat after he declined to stop the past two executions since taking over Tennessee's top political office in January. Three more executions are scheduled to take place through early 2020.

Lee told reporters on Thursday that he has considered witnessing an execution in his lifetime. But he said he has not felt the need to do so in his time as Tennessee governor.

A media witness to an execution last week said afterward that he was "taking a break" and offered his seat to the governor.

Governors have a key role in deciding whether to intervene in a death penalty case.