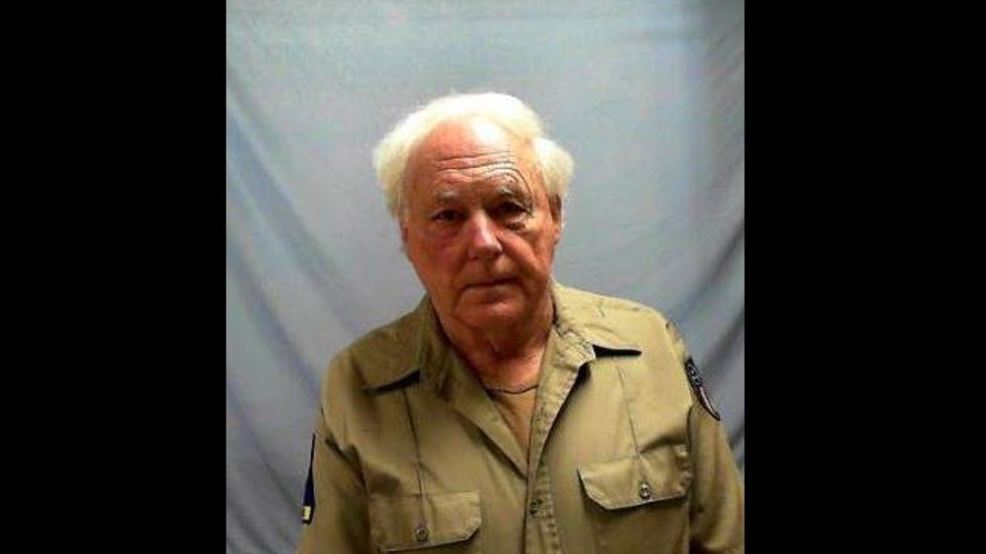 NASHVILLE, Tenn.-- A 76-year-old has been charged with reckless endangerment after an 8-year-old child found a gun which he thought was a toy and accidentally shot his mother.

The incident took place at U.S.A. Stadium in Millington, Tennessee, a town just northeast of Memphis.

According to Millington Police, the child had been playing in a vintage World War II jeep which was on display as part of Veterans Appreciation Day at the stadium. The child found the gun, which was unsecured in the jeep and pulled the trigger thinking it was a toy.

ALSO SEE: Study: Increase of adults locking up firearms could reduce youth deaths by up to 32%

The child's mother was struck and she was transported to the hospital in critical condition.

76-year-old Charles McFarland Jr. was the owner of the weapon and he was charged with reckless endangerment with a deadly weapon. He is being held without bond.