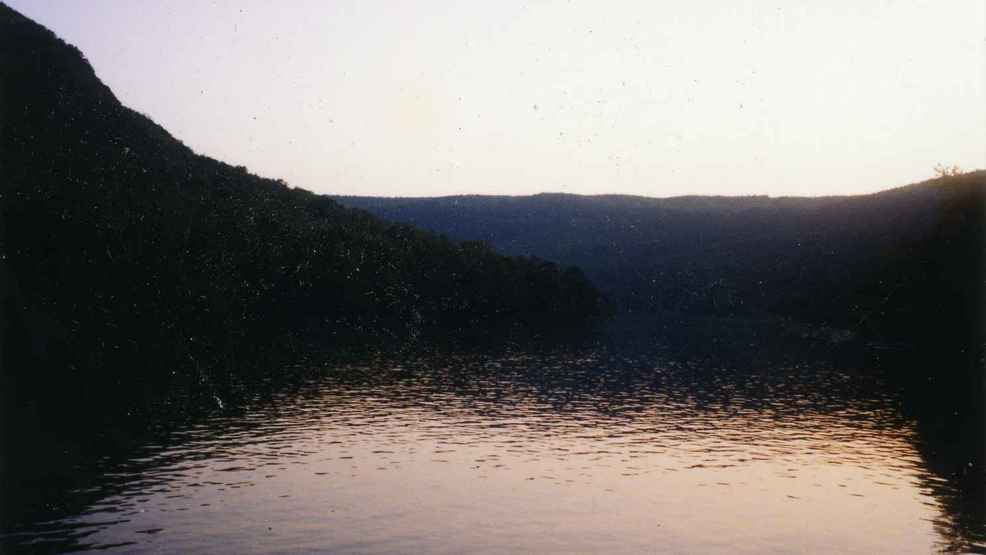 Georgia Governor Brian Kemp has vetoed a bill seeking to ultimately claim land and a portion of the Tennessee River in the state of Tennessee.

Georgia lawmakers earlier this year again passed a bill seeking to claim land in Tennessee they believe belongs to their state.

House Resolution 51 cited a flawed survey of Georgia's northern border with Tennessee and North Carolina in it's call to reclaim land which includes the Tennessee River's southern-most bank and a portion of Chattanooga.

At its core, the resolution states a survey performed in 1818 was a bit over a mile south of where it should have been and the state line really includes a portion of the Tennessee River.

This is based on the 35th parallel, a line of latitude Congress originally slated should be the northern border of Georgia after the state ceded the Mississippi Territory to the United States.

Years later, surveyors made the mile-long mistake and the state lines have stayed the same ever since. While some might ask why it's such a big deal, it's because of water.

If Georgia were to extend it's current border, the state would have access to the Tennessee River and the potential for 500 million gallons of water delivered each day to northern Georgia and Atlanta.

Georgia has passed several resolutions throughout the years attempting to move the border but nothing has ever come of it. The current resolution called for the formation of a Georgia-Tennessee-North Carolina Boundary Line Commission which would "proclaim the true boundary."