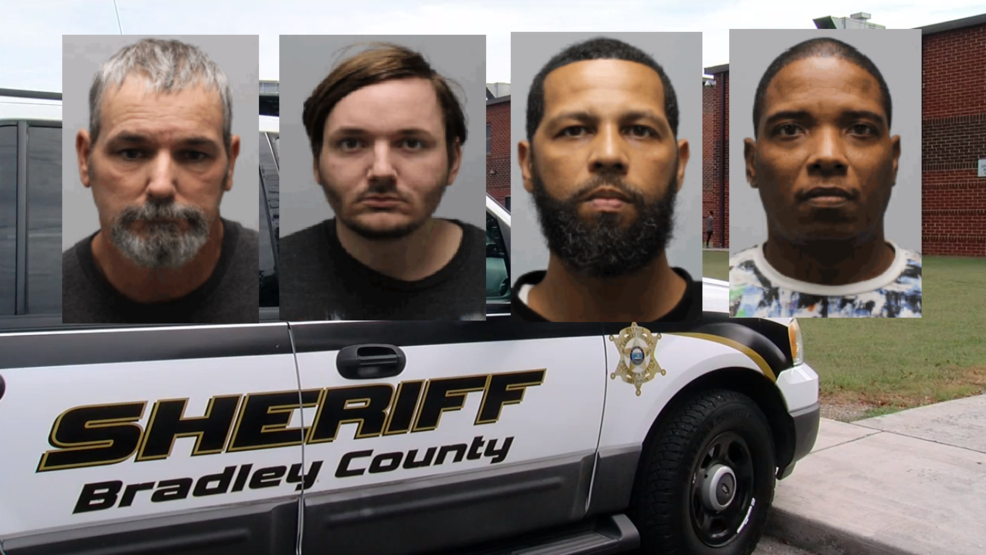 Four men are now behind bars, charged in an undercover investigation into human trafficking going on in Bradley County.

Over a 3-day period beginning on August 15, the Tennessee Bureau of Investigation (TBI), Cleveland Police detectives, and investigators with the Bradley County Sheriff's Office teamed up, placing decoy advertisements on websites known to be linked to prostitution and commercial sex acts.

The operation had several specific goals:

On Monday, the TBI announced four men had been arrested - two from Tennessee, and two from Georgia:

Each of the men were booked into Bradley County Jail. The TBI says there are additional arrests and charges possible in this case.

The investigation is still active, as is the fight against the crime of human trafficking. For more information and resources, check out www.ITHasToStop.com.

Depend on us to update you as we learn more.