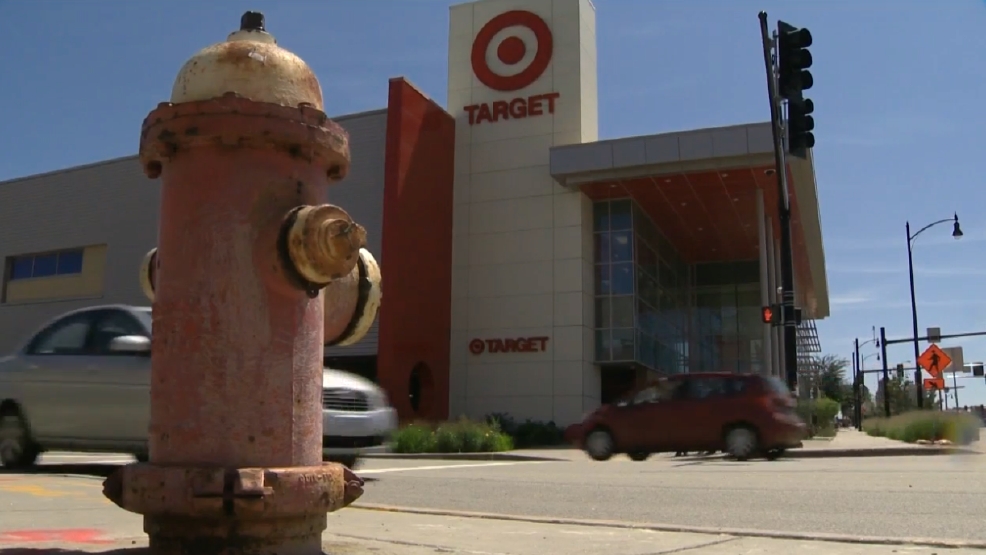 The incident occurred at a Target in East Liberty, PA. Shot courtesy of WTAE in Pittsburgh, PA

Glen Meadows will be making another trip from Chattanooga to Pennsylvania this weekend.

Allison Meadows, Glen's daughter, was stabbed at a Target store in East Liberty, Penn in 2013. Surveillance footage showed Leon Walls grabbed and attacked Meadows' daughter with a knife. A group of men came to help stop Walls from committing any further harm. One of those men was Michael Turner, who is now being sued by the chain.

While Meadows thanks Turner, Target blames him. Court documents say the company claims Turner chased Walls with a baseball bat into the entrance of the store, creating more danger to those inside.

Target filed a counterclaim against Turner, adding him as a defendant to the case. The trial is expected to being on Monday. Meadows and his family will commute to Pennsylvania on Sunday to attend.

Two other men are also being sued by Target, however Turner is the only one without an attorney. Instead, he will be representing himself.