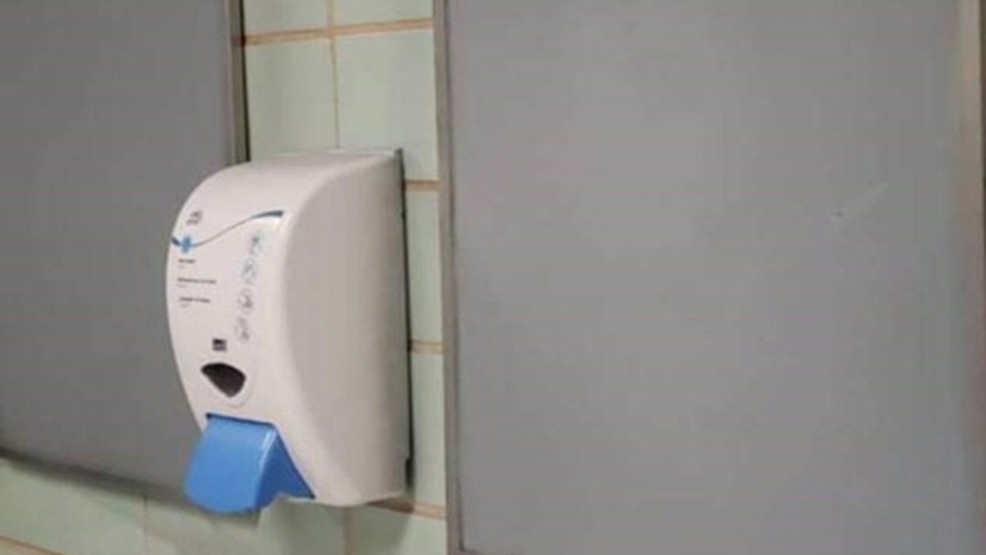 More than 600 people shared Campbell's post about school leaders’ decision to paint the mirrors inside the Central High bathrooms.

Tim Hensley with the Hamilton County School District says an administrator at Central High told a worker to paint the mirrors.

The school district won't say who that administrator or staff member is. The district says the school painted the mirrors because students spend too much time in the bathroom rather than in class.

Campbell believes the covered mirrors cause more harm than good.

“Being able to walk in and make sure nothing is in your teeth or make sure your hair isn't crazy, so you can walk out confidently, is important because there's already so much going on with bullying and self-image problems in high school,” said Campbell.

Campbell says her mom filed a formal complaint with the district Friday. She says the principal left a school wide voicemail and sent an email, explaining they corrected the problem.

The principal says he learned about the issue Friday and had the paint removed.

Campbell believes her popular post serves as a reminder to all schools to follow tardiness policies by the book rather than greeting students with the unexpected.

School board member Steve Highlander, who represents Central High, tells us parents called, emailed and messaged him on Facebook about the issue.

He says he called the school and was assured they were handling it.