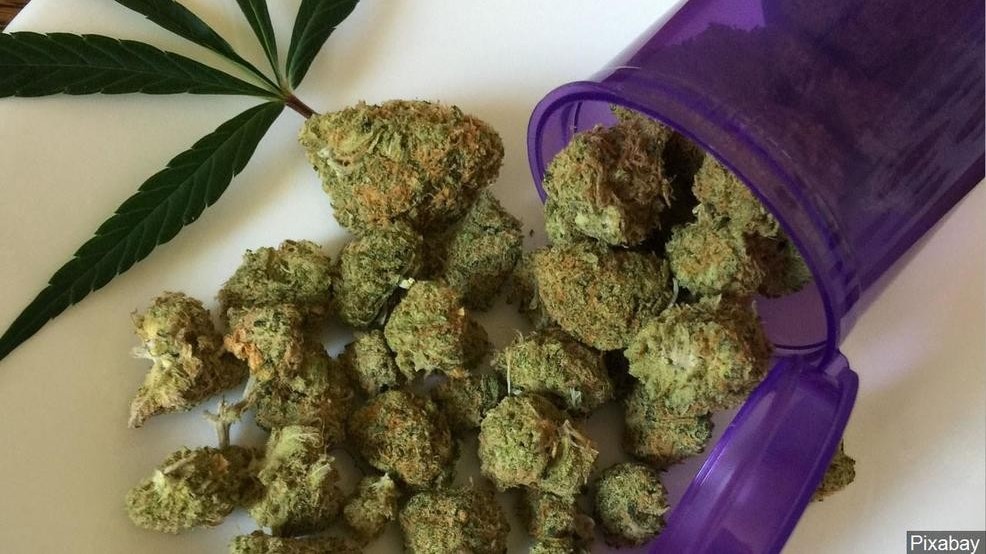 CHATTANOOGA, Tenn. (WTVC) - The District Attorney for Murray and Whitfield counties tells NewsChannel 9 some misdemeanor marijuana cases are being postponed until prosecutors can find a new test to distinguish between marijuana and hemp. This comes after a new law went into effect in Georgia making hemp legal.

DA Bert Poston says the GBI Crime lab is very close to creating a test that can distinguish between marijuana and hemp based on THC percentage.

He says, "We are waiting for more information from the lab. Pending cases not resolved by negotiated pleas will be postponed until we have the means to properly test the suspected marijuana." Poston says this only applies to charges filed on and after May 10th.

They obtained a memo the Gwinnett County solicitor sent to the county's judges saying marijuana cases won't be prosecuted in his office until lawmakers make changes to the recently enacted Hemp Farming Act.

Back in May, Newschannel 9 did a special report about the confusion surrounding these laws in Georgia, and how that was affecting business who sold CBD oil, which is growing in popularity.

In July, it became legal for hemp to be grown in Georgia. Lookout Mountain Judicial Circuit Drug Task Force Commander DeWayne Brown told us the new law made it legal for certain CBD products to contain 0.03 percent or less of THC but any CBD edibles or leafy products containing THC are still illegal.

We reached out to the Prosecuting Attorneys' Council of Georgia for comment Friday. Director of Communications Carla Bozeman shared the following statement with us:

The possession of marijuana is illegal in Georgia pursuant to O.C.G.A. 16-13-30.

The enactment of HB 213, the Georgia Hemp Farming Act, has done nothing to change that aspect of Georgia law.

While the new legislation does create some obstacles in prosecuting marijuana possession cases, those obstacles are not insurmountable.

The Prosecuting Attorneys’ Council of Georgia is recommending prosecutors evaluate each possession of marijuana case individually and consider all of the evidence that may be available to prove the case beyond a reasonable doubt.