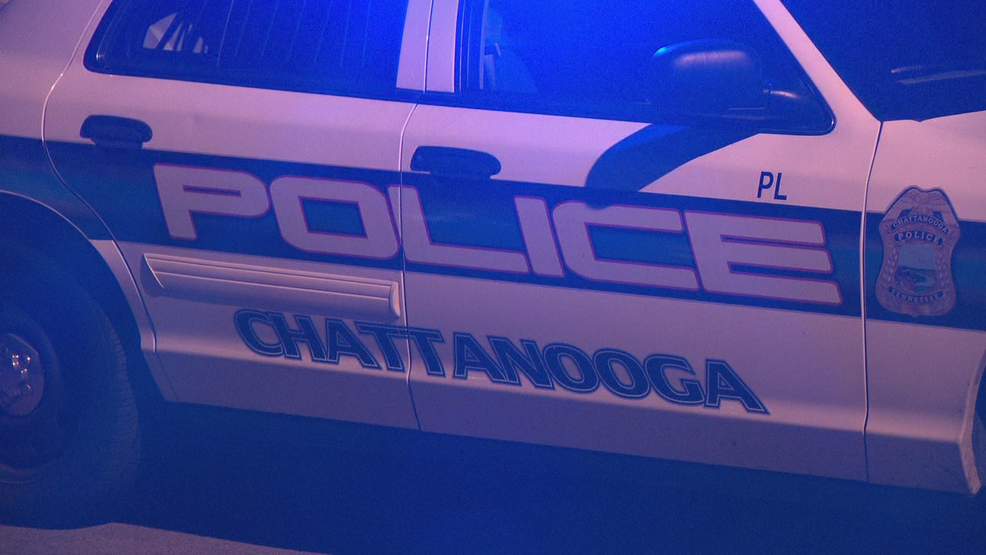 Chattanooga Police Department says no charges will be filed for the man who shot and killed two people Saturday night.

Officials say the shooter 25-year-old Cameron Denton appears to have acted in self defense.

Officials say 27-year-old Kirtus Thompson died on the scene and 57-year-old Douglas Patterson was transported to a local hospital where he later died.

The shooter was also transported to the hospital for treatment after suffering serious injuries.

The investigation is active at this time.

Chattanooga Police ask anyone with information regarding this incident to call the homicide tip line at 423-643-5100 or submit a tip via the CPD Mobile App. You can remain anonymous.

Chattanooga Police are investigating a shooting that happened overnight on Ardis Lane.

They say two people were shot.

One person died and one person was sent to the hospital with life threatening injuries.

Police believe this is not related to the Northgate Crossing shooting Saturday evening.

This is a developing story. Depend on us as we learn more information.