School bus rear-ended in Chattanooga Monday morning, no one injured 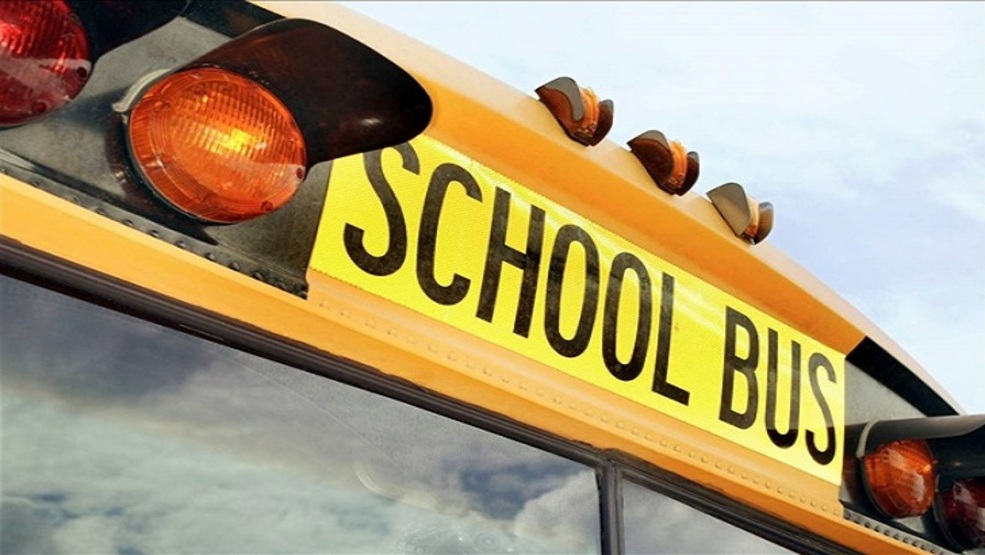 Chattanooga Police are investigating an accident involving a school bus Monday morning that had children on board.

The accident happened on Workman Road near Fagan Street, about a mile from the bus's destination.

The children on the bus were on their way to Calvin Donelson Elementary.

We're told another bus is now on the way to the scene to take the children on to school.

This story will be updated as we learn more.