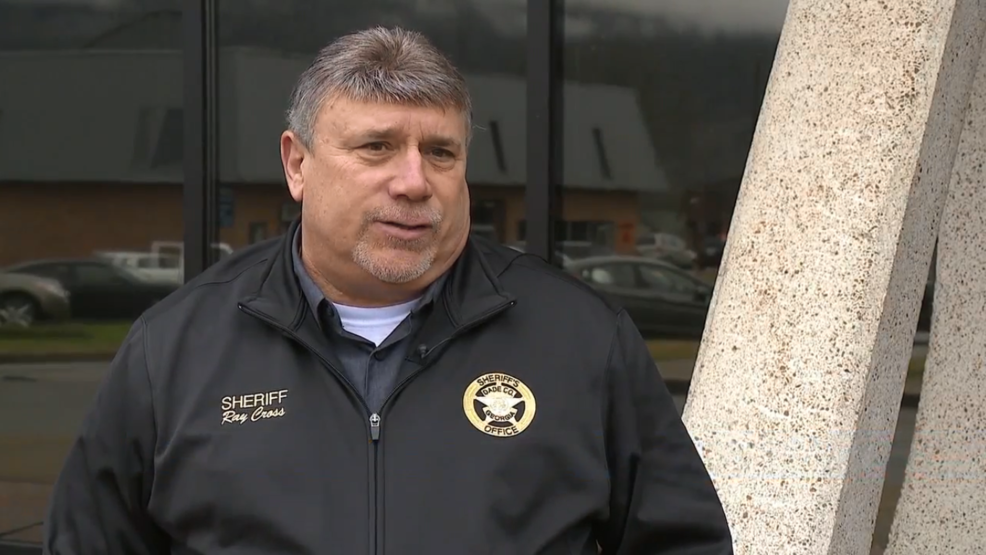 When scammers try to get ahold of your banking information, some seemingly don't distinguish between their intended targets - as Dade County Sheriff Ray Cross recently discovered. (Image: WTVC)

Some scammers seemingly don't distinguish between one target and another - as Dade County Sheriff Ray Cross recently found out.

The sheriff's office shared pictures to Facebook on Tuesday, saying the criminals have tried a pretty common scam on Sheriff Cross and others across the county.

The pictures show a package sent by a 'Damian Martin' in New York, addressed to Ray Cross at their Trenton office - and a check for $2,500 inside.

Seem too good to be true? That's because it is.

Scammers want recipients to deposit the check into their checking account. But if you do, the scammer gets info on your checking account, and can then use your money to make online purchases.

The Dade County Sheriff's Office is asking you to help spread the word, both online and by word of mouth, especially with the older members of our community, many of whom don't use social media.

"PLEASE DO NOT FALL FOR THIS!!" officials write in their post.