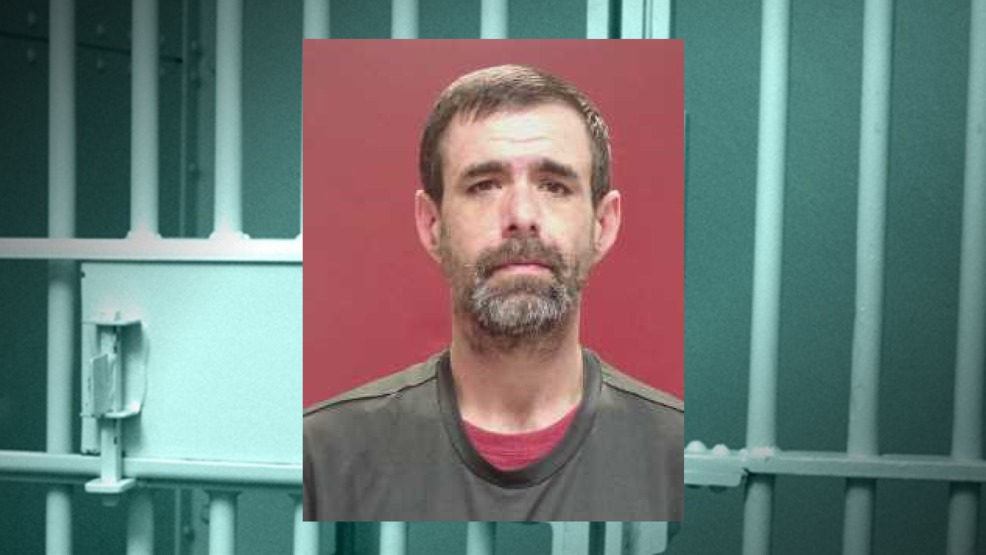 A 38-year-old man is in custody at the Rhea County Jail, facing several charges of child rape.

He faces several charges, including five counts of rape of a child and five counts of aggravated sexual battery. An affidavit obtained by NewsChannel 9 says the alleged victim is under the age of 13.

This story will be updated as we get new information.