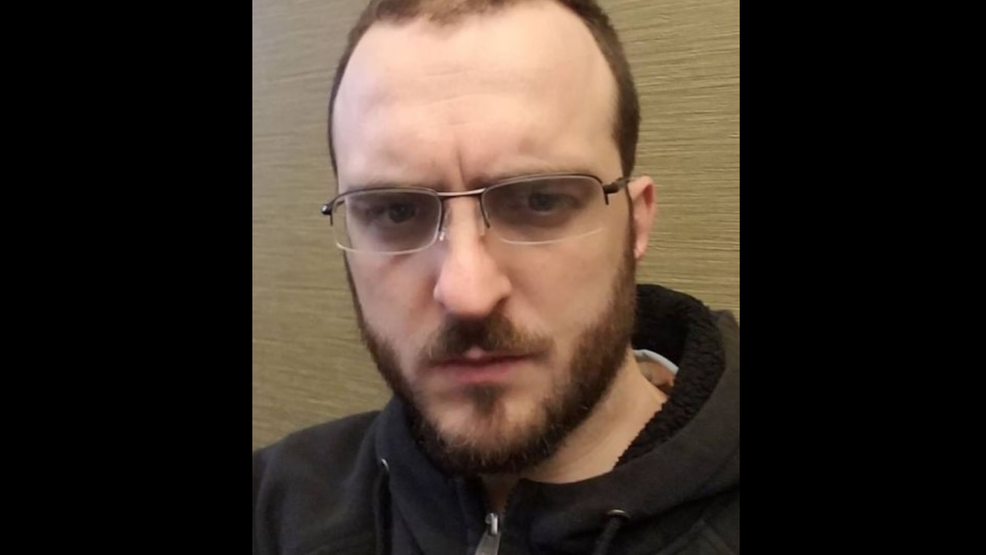 NASHVILLE, Tenn. (WZTV) - A Tennessee law enforcement agency has alerted church task force members of a man who could cause a disruption to church services.

The Jefferson County Sheriff's Office issued the statement on social media after the man engaged a pastor and members of one church in debate.

Identified as Drake Shelton, JCSO says he has not committed any crime during his interactions but visited a church in Dandridge, Tennessee last Sunday night. JCSO says Shelton calls himself the "Southern Israelite" and has a history of visiting churches in East Tennessee.

"Mr Shelton has had a history of visiting churches throughout East Tennessee, engaging pastors and members at times causing disruption and recording their interaction and posting them to YouTube. Mr. Shelton has carried a backpack into services in the past," JCSO states.

The department says security teams should consult with church leadership to have a direction should Shelton attend services.

Speaking with FOX 17 News, administrators with the Jefferson County Sheriff's Office stated they wanted to be clear Shelton had not committed any crimes and the posting was informational.