Sheriff's Office: Man dies after being shot by Chattanooga PD during hostage situation 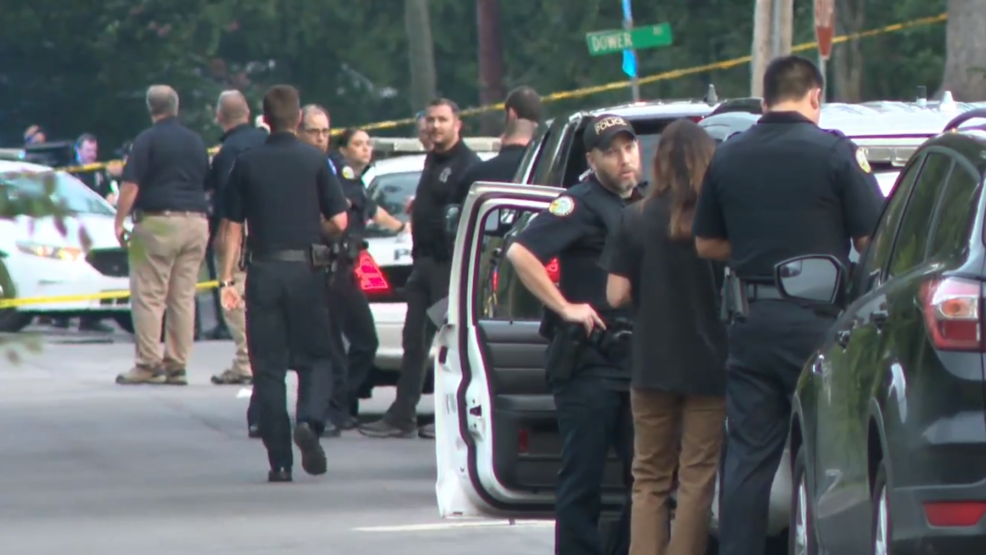 The Hamilton County Sheriff's Office has identified a man they say has died after being shot by Chattanooga Police on Kellys Ferry Road earlier Wednesday morning.

HCSO spokesman Matt Lea says Jerry Reeves died earlier Wednesday morning at a local hospital after succumbing to his injuries. He was 42.

The incident remains under active investigation.

Chattanooga Police Chief David Roddy told us earlier that the man had held three people hostage, and eventually came outside armed with what they described as a long gun. Roddy said the suspect pointed the gun at officers, which is when they shot him.

See our earlier coverage from the scene below.

Chattanooga Police Chief David Roddy provided an update shortly after 7 a.m. He says officers initially responded to an "emotional crisis call." Despite earlier reports, Chief Roddy clarified that a Chattanooga SWAT team was not in fact called to the residence.

He says that before officers arrived, police were told the man was holding three hostages with a "long gun."

Hostage Negotiation Team negotiators contacted the suspect, and asked him to put his gun down and come outside.

But then, Roddy says the man came out of the home holding the long gun.

Roddy says officers ordered him to drop the weapon, but he did not comply, and instead raised his weapon at police. That's when at least one shot was fired, and the man was injured. Neither Chief Roddy nor a CPD release indicates how many officers opened fire.

Chief Roddy says the man was rushed to the hospital. We don't know his condition right now.

He says investigators are still gathering information on the scene, and based on what he knows right now, that the officers responded "accordingly and within CPD policy."

Depend on us to continue to bring you updates as we learn them.

Chattanooga Police are investigating after one person was shot Wednesday morning on Kellys Ferry Road.

An officer tells our crew on the scene says the incident began as a domestic disturbance call, when a family member concerned for another family member inside the house called police. The officer says "someone in the house was armed, and the family was scared."

From there, the officer says "the situation unfolded quickly."

Our live report at 6 a.m. showed an ambulance pulling up to the scene.

We are working to confirm more details about what happened right now. Depend on us to keep you posted, and watch for live updates on Good Morning Chattanooga here.