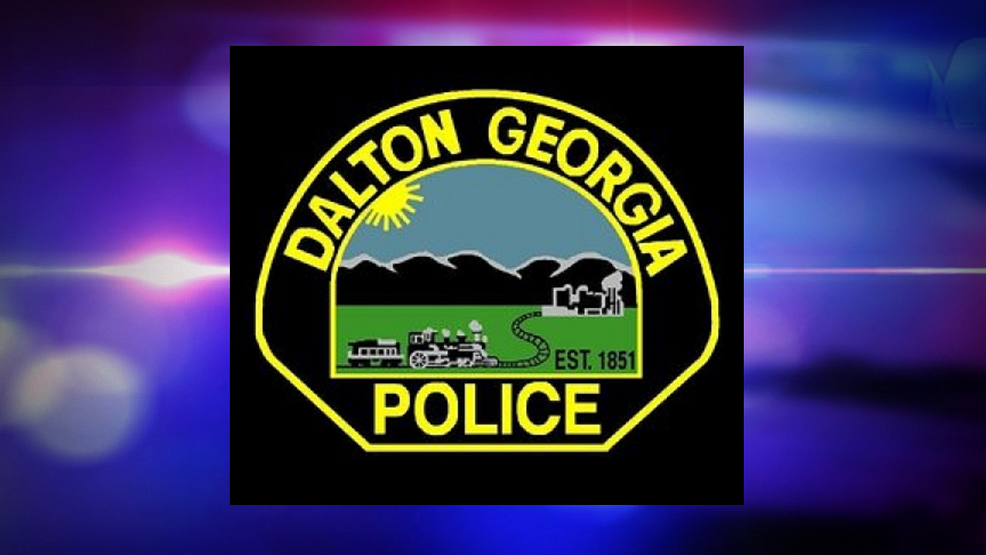 Dalton Police have identified the victim in this case as 36-year-old Gregory Eugene Walker of Ringgold.

Police say the other man involved in the incident is 23-year-old Jaycob Rory Kelsey of Dalton.

Police say Walker's body has been taken to the GBI crime lab for an autopsy, and the investigation continues.

One person is dead after a early Saturday morning shooting in Dalton.

The Dalton Police Department say it happened around 3:20 a.m. at Motel 6 on 2200 Chattanooga Road in Dalton.

Officials say the shooting could have been in self-defense, but it is still under investigation.

The department was first called to the motel around 2:30 Saturday morning to a report of a disturbance.

They say a man was staying in a first floor room and called in a noise complaint about the rooms above his.

When officers arrived, they found the occupants of the rooms in question asleep and found no evidence of a disturbance.

Officers were called back a second time to the motel because the man complained about noise coming from a different room, which officers say was vacant.

He began banging on the door of Room 226 and tried to enter the room.

Witnesses told police he made threatening statements, saying that he was going to “f *** them up.”

Police say the occupant of Room 226 was armed with a handgun and when the man tried to force his way into the room, the occupant shot him several times.

He then began to try to help the man shot, by putting pressure on his wounds.

The man was pronounced dead at the scene and detectives were called to investigate.

No names have been released by investigators.

This incident is still being investigated.

Anyone who may have witnessed the incident or who may have information is asked to please contact Detective Scott Murray at 706-278-9085 extension 9148.

This is a developing story. Depend on us as we learn more.