One of McDonald's' oldest employees turns 92 in Dayton 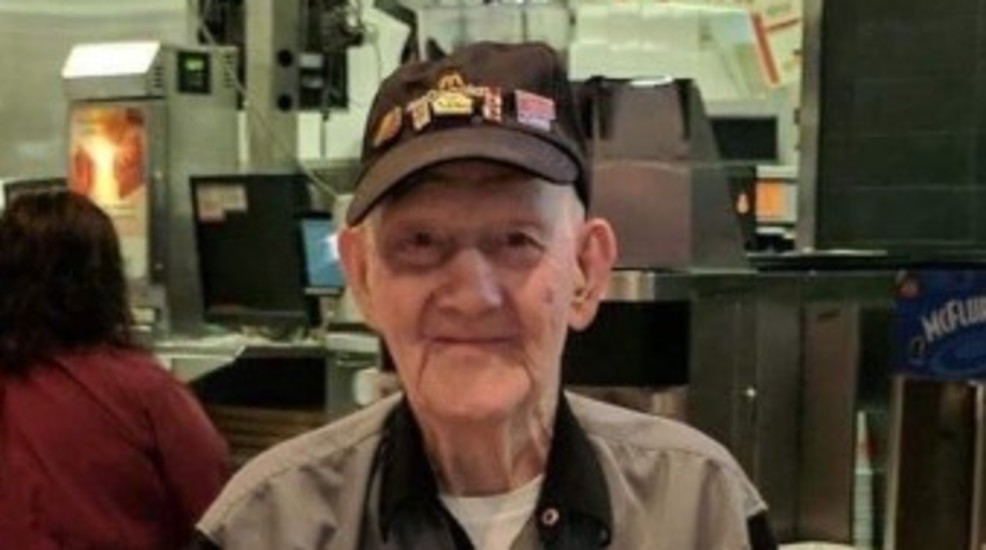 DAYTON, Tenn. (WTVC) - Ike Baker has been working at McDonald's for 21 years in Dayton. On Saturday, Baker will turn 92 years old making him one of the oldest employees ever to wear a McDonald's uniform.

Baker serves as a host at the fast food chain, and tells WTVC News he loves his job and hopes to work there for years to come. His daily duties include greeting customers, and making sure everyone in the restaurant has what they need.

Store manager Sabina Kaylor says Baker is very well known by everybody, and is a pleasure to work with. She adds at nearly 92 years old, he is still very sharp and active.

Before Baker decided to work at McDonald's, he was enlisted in the military. He is a Korean War veteran, and served from 1952-1960.

As far as a retirement date? Baker says he does not have one in mind, but says he hopes to work at McDonald's "at least another ten years."

We have reached out to McDonald's to see if Baker is officially the oldest employee in the company, but have not heard back yet.

Depend on us to bring you that update once we get a response.