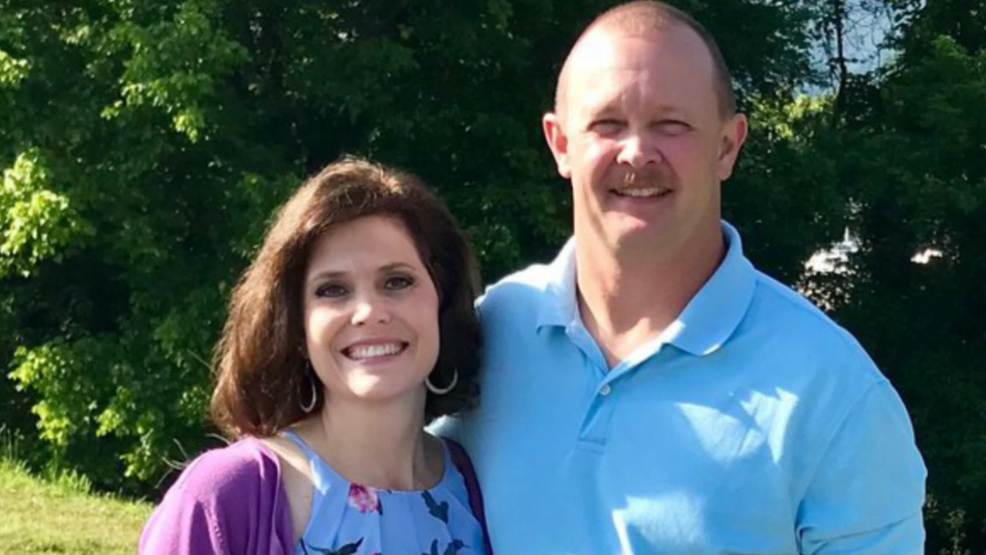 Hero Dade County Deputy Tommy Bradford has had new medical complications this week, according to two posts on his wife's Facebook page.

Deputy Bradford lost his leg while trying to stop a driver being chased by police as she entered Dade County back in August of last year. Bolstered by a continual outpouring of community support, he was later fitted with a prosthetic leg and continues to serve the citizens of Dade County at the Sheriff's Department.

On Tuesday, Deputy Bradford's wife, Mary Ann Duvall Bradford, reported that her husband was admitted to Erlanger with "several blood clots in his lungs."

Mrs. Bradford provided an update on Wednesday morning, saying he will need to take blood thinning medicine, which will help prevent future clots, for the rest of his life.

Mrs. Bradford's post concludes, "THANK YOU all for the prayers, calls and texts!!!" and says he was discharged from the hospital later in the day.

Depend on us to keep you posted on this hero's condition.