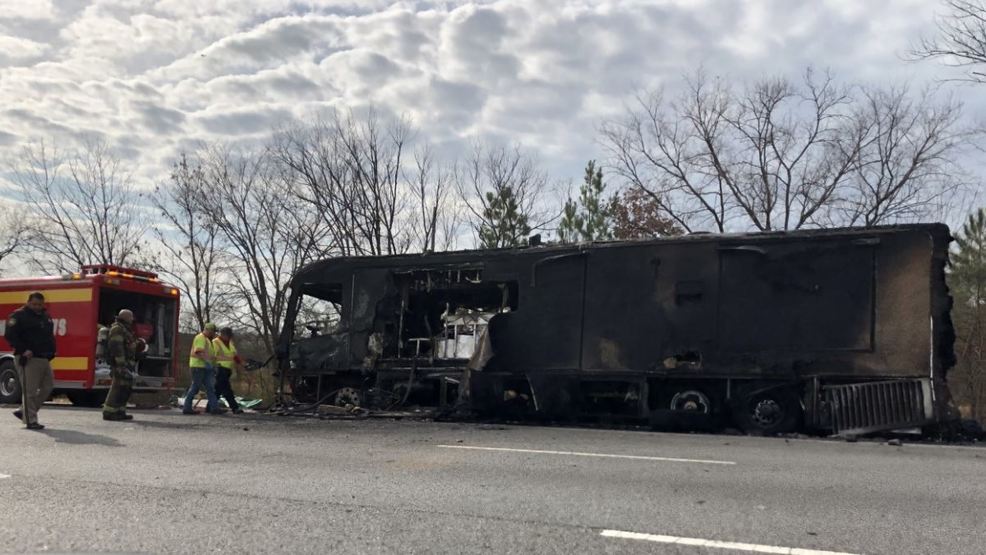 GSP says troopers are no longer on scene. They left about 1:45 p.m.

Right now there are no delays in that area.

GSP says there is one left lane open at this time.

Gordon County 911 says one person was taken to the hospital for non-fire related injuries.

They say the call came in around 11:50 this morning.

Georgia State Patrol says they are on the scene with Gordon County fire to assist with traffic because of a motorhome fire on I-75 South at MM 311.

GSP says they do not know the cause of the fire, except that it was not the result of a crash.

All lanes are blocked until the fire can be extinguished.

Viewer Mickie Young shared this video with us.