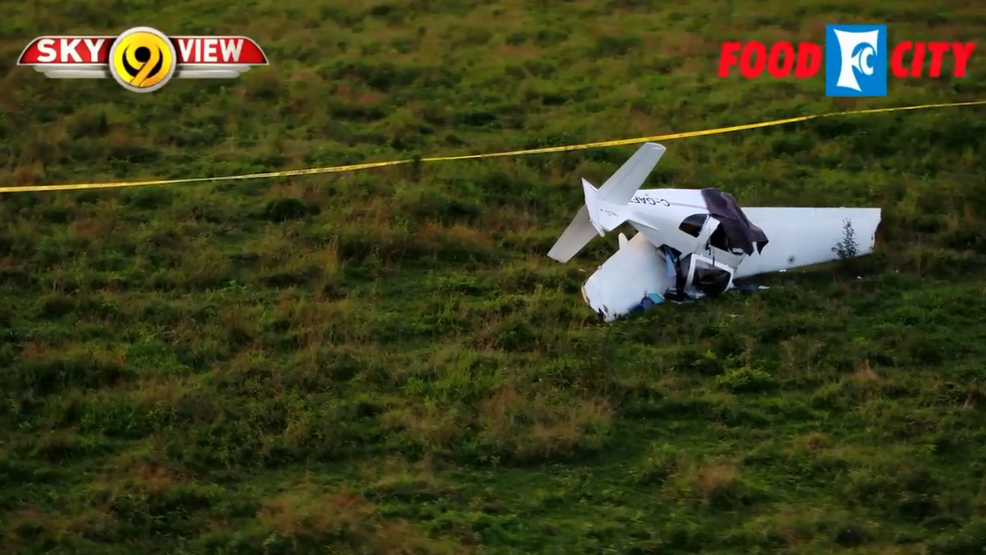 The NTSB has released their preliminary report for the Sequatchie plane crash that happened on July 17th.

The pilot, Murray Marien, told investigators his electrical flight system failed and his engine failed, forcing him to attempt an emergency landing.

You can read the full preliminary report here.

NewsChannel 9 has confirmed that the pilot's name is Murray Marien, who is from Canada.

In an email, Erlanger spokeswoman Jennifer Tittsworth tells NewsChannel 9 that Marien is now in fair condition.

She also released a statement from Marien's family:

"As we reflect on the recent events from yesterday and focus on Murray’s recovery, we would like to thank all the members of the first responder agencies who assisted with locating and treating Murray after the plane crash. From the United States Air Force identifying the crash site from the coordinates of the emergency transmitter beacon and notifying the Sequatchie County Sheriff’s Department to search the area to LIFE FORCE and Erlanger staff for stabilizing and treating Murray’s injuries. We are so grateful for the immediate response from all those involved and for the area residents keeping him in their thoughts and prayers."

According to the Canadian Civil Aircraft Registry, the plane that crashed in Sequatchie Co. last night is registered to Murray Marien from Saskatchewan, Canada.

It's unclear whether that is the identity of the pilot.

Sheriff Coy Swanger says the wreckage has now been removed from the site, where the FAA and NTSB will go over it later on Thursday. The pilot told the Sheriff he experienced a loss of power and had to bring the plane down.

Authorities plan to release the pilot's identity later on Thursday.

Sequatchie County Sheriff Coy Swanger says one man was flying the plane when it crashed into this cow pasture around 3:45 this afternoon.

No one else was on board.

We don’t know the pilot’s condition at this this time, but we do know he was airlifted to Erlanger.

The Sequatchie County Sheriff says when they arrive on scene, the pilot was conscious and speaking to them.

Sequatchie County Sheriff Coy Swanger says the pilot took off from Gainesville, Georgia and stopped in Cleveland, Tennessee to get gas.

His final destination was in Wisconsin.

After his pit stop, the plane started malfunctioning.

The pilot has not been identified.

But we do know, he’s not from the area, the sheriff says he’s Canadian.

The Sequatchie County Sheriff’s Office were alerted to the crash by the United States Military.

They picked up an emergency beacon signal with a GPS coordinate.

The Sequatchie County Sheriff’s Office will be handling the investigation with assistance from the NTSB and the FAA.

The FAA released a statement on the crash: "A Glasair II aircraft crashed in Sequatchie County, Tenn., this evening. Only the pilot was aboard, local authorities will release the name and medical condition. The FAA will investigate, and the NTSB will determine the probable cause of the accident. Check with local authorities for information about the location of the accident and how they located the aircraft."

The pilot, a man in his mid-to-late 50s or 60s, was the only person on the plane, according to Swanger.

Swanger says the pilot is in "good spirits."

The pilot has been taken on Life Force to Erlanger for medical attention.

No other injuries have been confirmed.

Depend on us to keep you updated on this developing story.