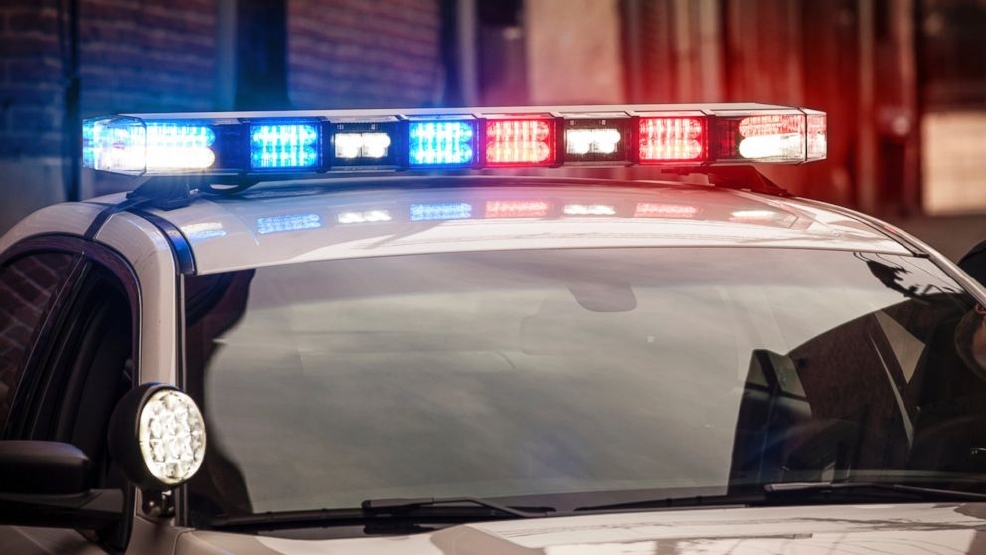 (WATN-TV) -- Authorities with the Memphis Police Department and Shelby County Sheriff's Office are on the scene of a officer-involved shooting in south Memphis.

It happened just before 3:00 p.m. in the 800 block of Kerr Ave. when investigators say several suspects being pursued by deputies jumped out of a car and started running. One of the suspects began firing. Witnesses say that's when one of the deputies returned fire, hitting one of the men.

It's not known at this time what led to the encounter.

The Tennessee Bureau of Investigation has agents en route to the scene and will be in charge of the investigation.

Local 24 has crews on this active scene who are working to gather more information. Stay with us for the latest on this story on Local 24 at 5:00 p.m. and 6:00 p.m.

'I thank god for giving me another day': Dalton residents process overnight fire at lodge

U.S. troops in Middle East come into focus amid threats

Officer buys shoplifting couple's groceries after he stops them