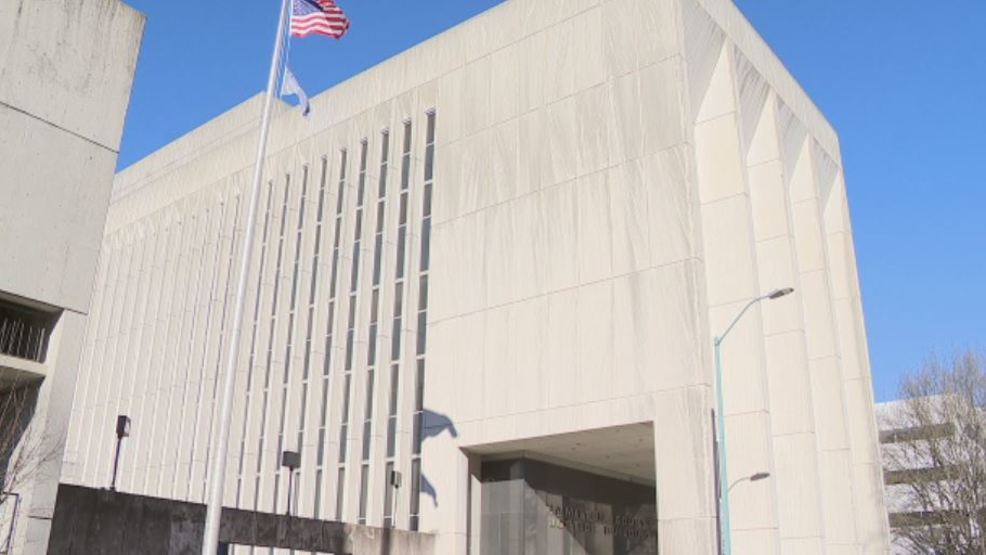 A man who says he was denied employment as a Hamilton County corrections officer because he's been diagnosed with PTSD is now suing the county, citing the Americans with Disabilities Act (ADA).

Raul Garibay is a veteran and lives in Hamilton County. He served with the Oregon National Guard between 2007 and 2014, and then served in the Tennessee National Guard from September to June of 2016, when he received an honorable discharge at the rank of E5 Sergeant.

Garibay also served in Iraq for about a year in 2009 and 2010, and the lawsuit claims he experienced "several incidents of combat trauma."

Once he returned home, the U.S. Department of Veterans Affairs (VA) diagnosed him with post-traumatic stress disorder (PTSD). The lawsuit says while that PTSD was "active," it limited his brain function and ability to sleep. But the lawsuit says over the years, Garibay "gradually experienced less PTSD symptoms, and he slowly weaned himself from most of his mental health medications.

Garibay was hired by the Tennessee Department of Corrections as a correctional officer at the Bledsoe County Correctional Complex, a Level 3 state prison, and worked for two months, until an old back injury forced him to resign.

The lawsuit says Garibay applied to work at the Hamilton County Sheriff's Office as a corrections officer in February, 2017. He received a psychological examination for the job in April of 2018, in which he told a psychiatrist about his PTSD diagnosis by the V.A., and signed a release to make his VA records available.

But later that month, he was notified that he would not get the job, and was told he was "psychologically unfit" for the position, according to the lawsuit.

The lawsuit says Garibay's wife spoke with the psychiatrist a short time later, who told her that he based his ruling on his PTSD diagnosis, reportedly saying "People with this kind of history [PTSD] are not considered suitable for this kind of work," and "if you have a mental illness, you are denied pretty much."

Garibay was later hired as a corrections officer by the Hamilton County Juvenile Detention Center later in 2018. he worked for 7 months before resigning to take a better employment opportunity.

The lawsuit seeks an unspecified amount based on financial and emotional costs from the incident.

NewsChannel 9 reached out to Hamilton County for their side of the story.

"Hamilton County has been served with a copy of the lawsuit and it is currently under review. This Office does not comment on pending litigation pursuant to Local Rule 83.2."

Read the full lawsuit below: