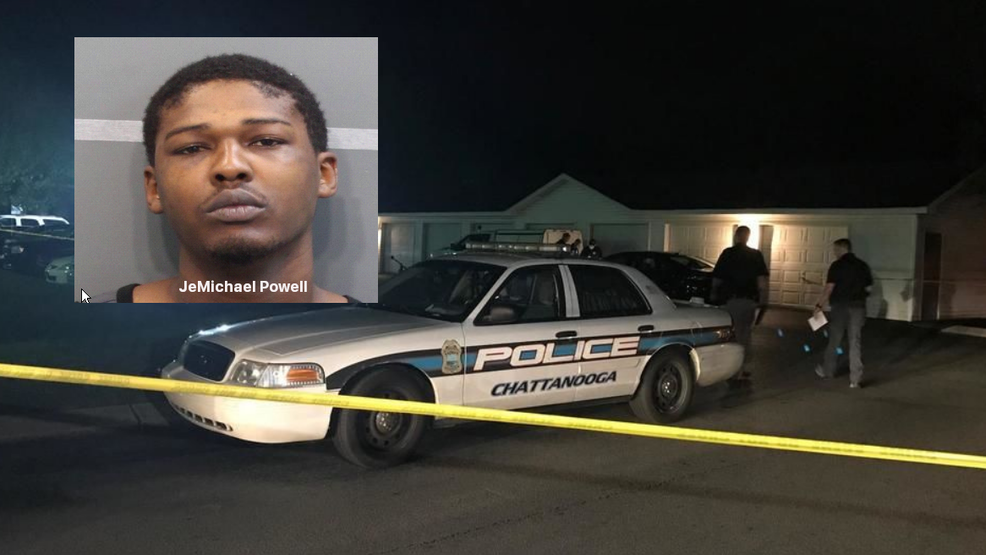 The Hamilton County District Attorney's Office says a 27-year-old man has pleaded guilty to the shooting death of a pregnant woman back in August.

Powell shot Ms. Tate six times on August 26th at an apartment complex on Shallowford Road. Tate, who was 19 years old, was 16 weeks pregnant at the time of her death.

After the shooting, Powell went on the run, and he was listed on the Tennessee Bureau of Investigation's Top 10 most wanted list. Police finally arrested him on September 18th.

An affidavit obtained by NewsChannel 9 says an investigating officer at the crime scene was able to access Tate's phone, which revealed a conversation on Facebook messenger with a person known as "Jay Mike." The messages said he was outside her apartment and asked her to come out and speak with him. The last message to Tate showed "Jay Mike saying "Walkn up," right before 12:30 a.m.

Investigators later tied "Jay Mike" to JeMichael Powell. They also spoke with witnesses about Powell. One witness claimed an encounter with Powell that night, while he was driving an orange Nissan Altima belonging to Tate. He told the witness that he needed to return the vehicle, and that he had stopped at Tate's apartment earlier that night "to scare her." He also admitted to shooting her and driving off in her vehicle.

Judge Don Poole sentenced Powell to 15 years in prison, to be served at 100%. General Ortwein said Powell also faces a federal charge of possession of a firearm during the commission of a felony, which could add another five years to his sentence.