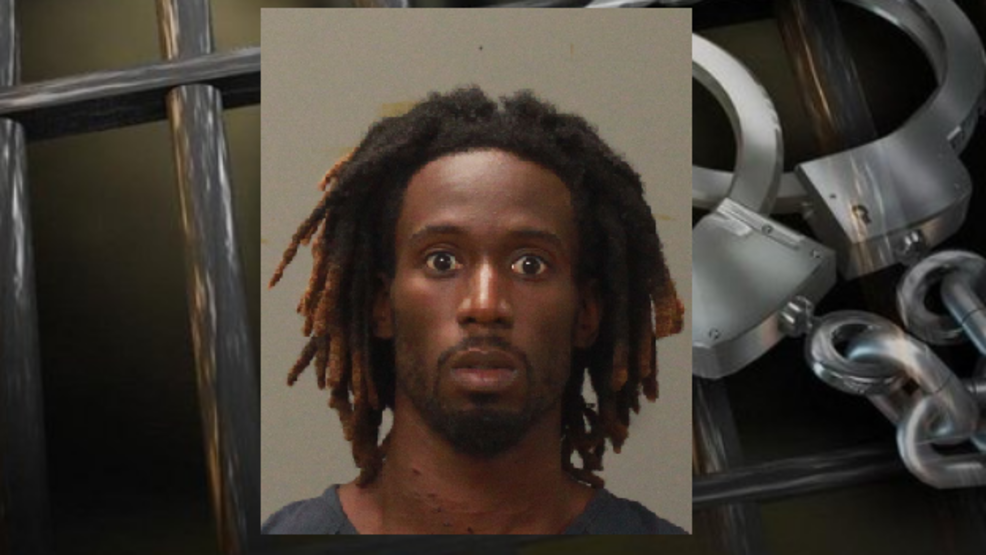 COLUMBUS, Ga. (AP) — A man who had a history of domestic violence with his live-in girlfriend killed her and her three young children, including an infant, at a Georgia apartment complex where they lived, police said Thursday.

Police found the bodies of 29-year-old Jerrica Spellman and her children, ages 1 month to 3 years old, late Wednesday after getting a call from a concerned family member, Columbus Police Chief Ricky Boren said at a news conference.

A short time later, police arrested 27-year-old Travane Brandon Jackson. Spellman and Jackson lived together and police believe he is the father of her children, who all shared his last name, Boren said. It was not immediately known if Jackson had an attorney.

"There had been an ongoing domestic violence relationship between herself and our suspect," the police chief said.

All four victims had been stabbed, though an official cause of death had not been determined, the Columbus Ledger-Enquirer quoted Muscogee County Coroner Buddy Bryan as saying. Bryan said autopsies were being conducted at the Georgia state crime lab in Atlanta.

"It's a tragic situation," Bryan told the newspaper. "One of the most brutal that I have seen in my seven years as coroner."

Jackson was being held at the Muscogee County jail Thursday charged with four counts of murder. Police are calling the killings acts of family violence, a legal designation in Georgia that allows harsher penalties for violent crimes by spouses, parents or other domestic partners.

The police chief said investigators had recovered a weapon that they believe was used in the killings, but he declined to be more specific or further discuss the investigation. He also declined to say if Jackson was talking with police.

Jackson had been arrested previously in 2017 after Spellman accused him of domestic violence in a police report, Boren said. He did not know the outcome of that case.

Jackson's first court appearance was scheduled for Saturday, though the police chief said it would likely be rescheduled.

This version corrects the spelling of Jerrica Spellman's first name.

New device in New Mexico turns back clock on astronomy

New device in New Mexico turns back clock on astronomy

6 arrested in killings of 4 men at California backyard party