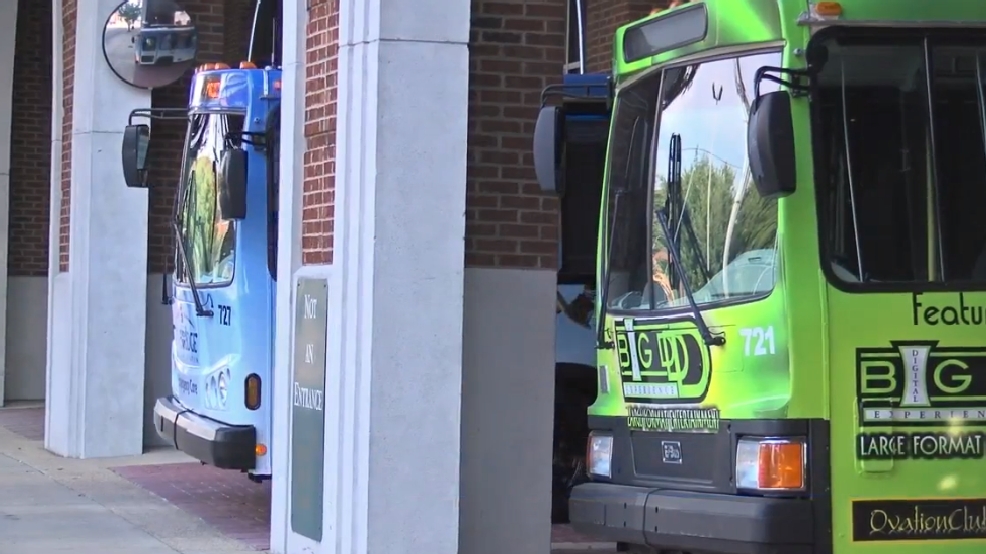 The report from the The American Society of Civil Engineers looked at things like bridges, dams, and drinking water nationwide and in the Volunteer State, the report found that transit was one of the lowest scoring areas..

The report givesTennessee's transit system a D plus rating.

According to the report, urban, suburban and rural communities do not have enough access to transportation.

The report suggests more funding to improve the public transportation that is already in place.

In Chattanooga, the only public transportation is the CARTA bus system.

In addition to CARTA, a bus system called SETHRA serves rural areas across the Tennessee Valley.