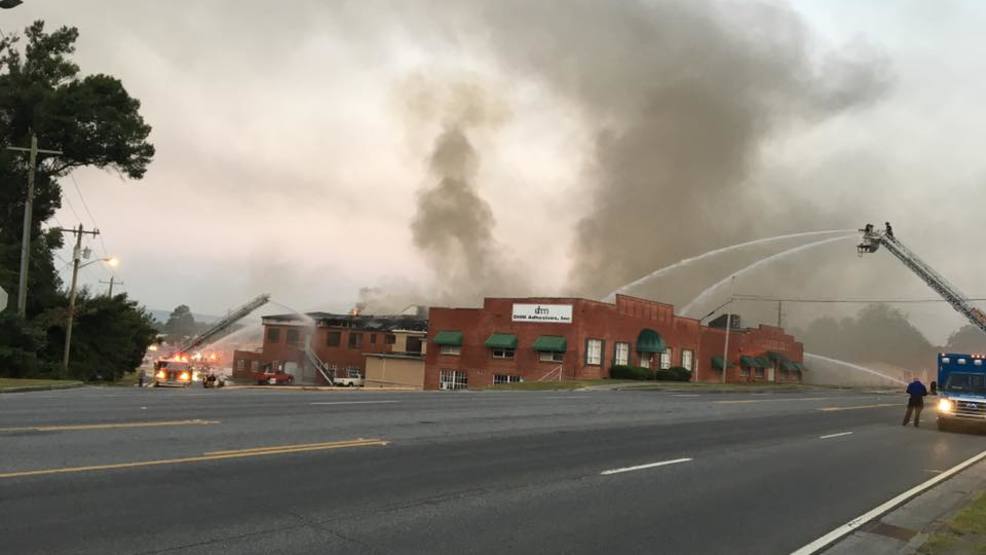 CALHOUN, Ga. (WTVC) - Firefighters in Calhoun spent all Friday morning working to contain a fire at DHM Adhesives. One person was reportedly hurt, and Calhoun City Schools cancelled classes for the day.

WSB-TV in Atlanta is reporting an explosion happened at 1 a.m. inside the plant. 10 people were inside at the time, and one person was injured. 15 people were evacuated nearby, according to WSB's Kristen Holloway. The Gordon Gazette newspaper says the person who was hurt was rushed to the hospital, but the injuries are not considered life-threatening.

A viewer provided video of the flames to the Gordon Gazette newspaper, who shared it on their Facebook page.

Firefighters provided an update to the media on the fire at 8 a.m.:

This is a developing story. Depend on us to bring you updates as we get them.

Panama Canal marks 20 years of US handover amid water crisis