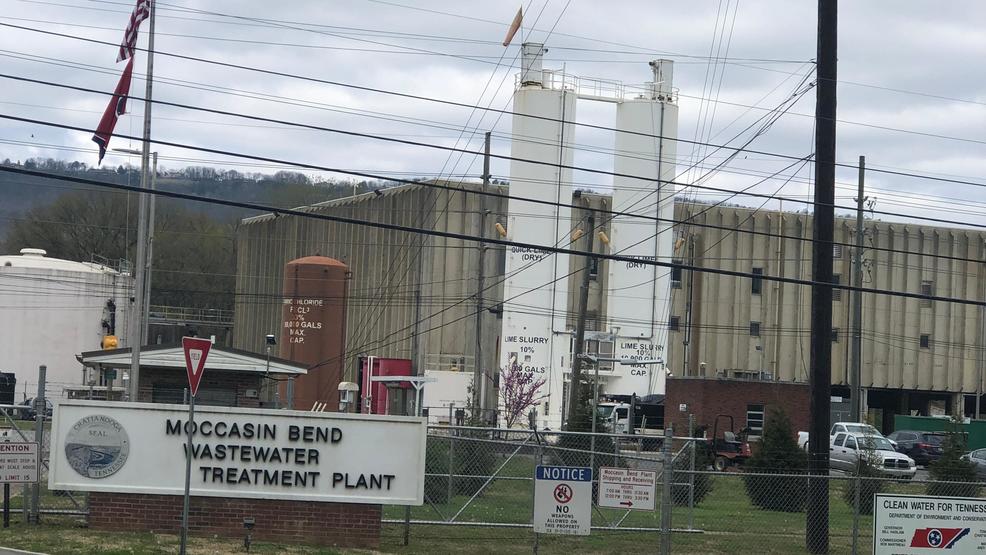 There's only sewage plant in Hamilton County, and according to new recommendations from Hamilton County residents, it should remain that way for the next 20 years. (Image: WTVC)

A search committee says the best way to fix sewage problems in Hamilton County is to keep using the plant it already has. But on Thursday, we've learned that committee has three sites in mind if the county decides to build a new facility.

We obtained Mayor Coppinger's search committee recommendation. There are three proposed sites to build a new plant, ranked in order of favoribility:

They said keeping Moccasin Bend would be the lowest cost to taxpayers.

Read the recommendation in full below:

There's only sewage plant in Hamilton County, and according to new recommendations from Hamilton County residents, it should remain that way for the next 20 years.

Don Johnson, one of the seven people on the Sewage System Search Committee says, "The number one solution that came out with the lowest financial and pay, impact on the residences, environmentally safe and that was Moccasin Bend."

The Moccasin Bend Wastewater Treatment Facility in downtown Chattanooga currently treats all of the waste produced across the 576 square miles of Hamilton County.

As the northern part of the county grows, a major concern of Hamilton County Major Jim Coppinger is what to do with the sewage from new homes. He says for the future of the county, we have an obligation to develop another plant.

The Water and Wastewater Treatment Authority (WWTA) has pushed for the development of a new treatment facility for months.

They proposed Mahan Gap in Ooltewah last October. County commissioners shot down the proposal in December after residents argued it would bring down property values and damage the surrounding environment.

The WWTA is under a consent decree with the U.S. Environmental Protection Agency the Department of Justice after years of Clean Water Act violations.

WWTA Interim Executive Director Michael Patrick says the spills are due in part to the need to improve current sewage piping and infrastructure, as they struggle to meet the growth demands of the county.

Director Patrick looked over recommendations to keep sewage flowing to Moccasin Bend. He says, "I don’t believe the best plans are in this report."

Patrick says building a new plant is the only way to solve sewage spills among other wastewater issues. "The coming years there will be a significant rate increases," he says.

The committee's report argues rate payers would save $6.3 million annually if WWTA agrees to add storage units to the existing Moccasin Bend facility.

Three additional, but less favorable sites are also included in the Search Committee Recommendation to WWTA.

A new wastewater treatment plant is one reason Mayor Coppinger asked for a property tax increase in 2017. Just weeks ago, he asked the commission for money to find a new location after the first one was voted down.

Cleveland man robbed of his car at gunpoint, police say this isn't an isolated incident

Man in custody in Murray County after hours-long standoff

Cleveland man robbed of his car at gunpoint, police say this isn't an isolated incident

Man in custody in Murray County after hours-long standoff