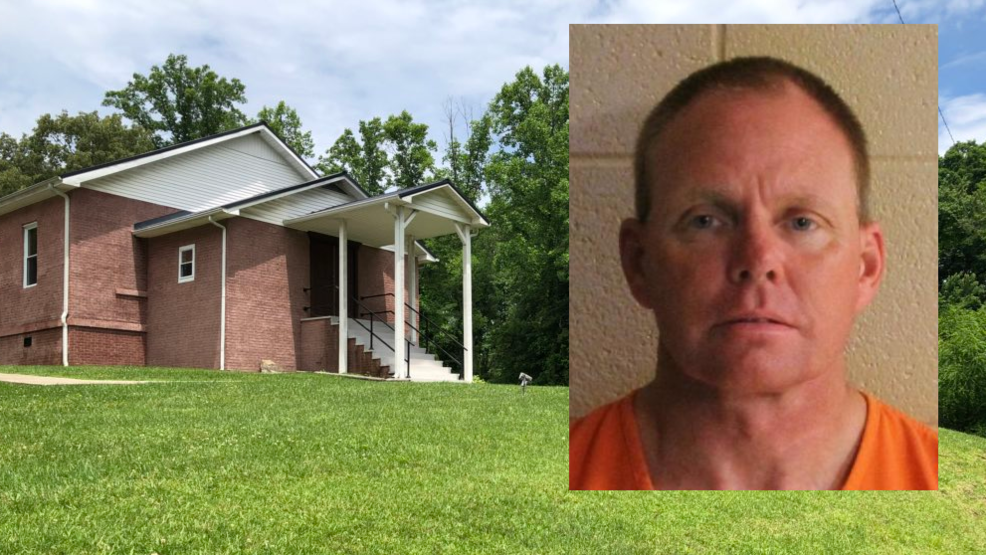 A Grundy County pastor has been indicted in a sexual misconduct case involving a 12-year-old girl.

Smith's arraignment will be in Altamont at the Grundy County Circuit Court on July 20th.

Smith's case was bound over to the grand jury on Tuesday. Sheriff Clint Shrum says his bond is set at $200,000.

The grand jury in Grundy County will meet again on July 9th.

Sheriff Shrum says Smith, Jr. was taken into custody after investigators found him and a 12-year old female in a remote wooded area engaged in sexual conduct in Smith, Jr.'s truck.

The deputies were looking for a stolen 4-wheeler on Ross Creek Road near Gruetli-Laager when they discovered the truck with Smith, Jr. and the girl inside.

Sheriff Shrum says he was also found in possession of legend and Schedule II prescription drugs.

According to the report, Smith, Jr. identified himself as the pastor of a church in Palmer.

The national website for the Church of God International Office lists Smith, Jr. as the pastor of the Palmer Church, located at 1848 Main Street.

“This is very disturbing and heartbreaking,” said Sheriff Shrum.

Read the full arrest report below. The girl's name has been removed to protect her privacy.

Bond has not yet been set. Smith, Jr. has an initial court date of July 12th.

"On June 1, 2018, Tennessee Church of God State Office officials were informed that William E. "Tim" Smith, Jr., pastor of the Church of God in Palmer, Tennessee, has been charged with attempted rape of a child.

In keeping with the ecclesiastical polity of Church of God, the Tennessee Church of God Administrative Bishop, Reverend Mitchell E. Corder, Jr., has placed Tim Smith, Jr., on administrative leave and suspended him from all ministerial activities on June 1, 2018, pending investigation and disposition of these charges.

Our concern and prayers go out to all involved in this matter."