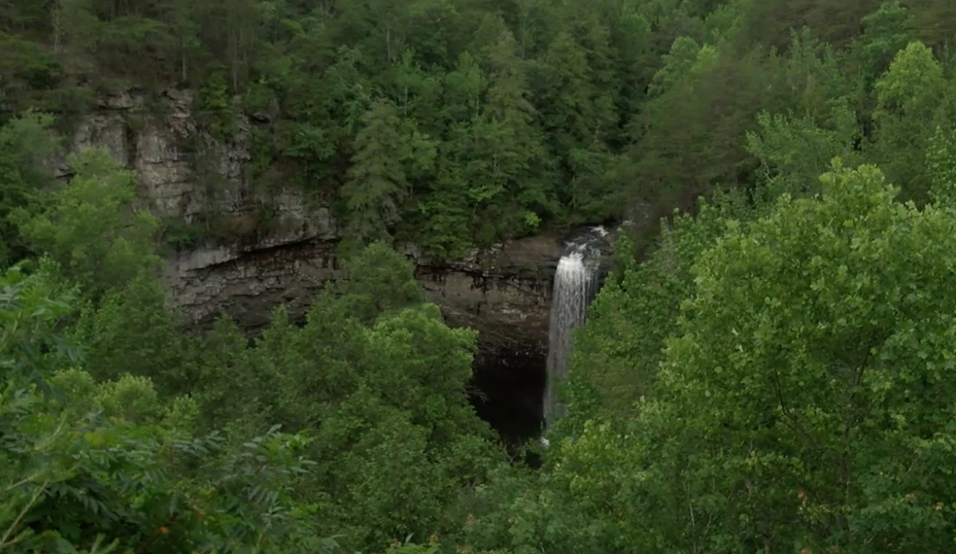 NASHVILLE, Tenn. (WZTV) – The family of a 22-year-old Georgia man who drowned while visiting waterfalls in Tennessee will get answers to some questions surrounding his death after a vlogger found his GoPro buried underwater two years later.

Richard Ragland drowned at Foster Falls State Park in Marion County, Tennessee on June 4, 2017. According to initial reports at the time, Ragland was taking photos with the GoPro with friends when he was pulled under the water and never resurfaced.

Ragland was eventually pulled out of the water, but efforts to revive him failed according to The Independent.

Over two years later, Ragland's family may have some closure after YouTube vlogger Rich Aloha found the GoPro underwater. Speaking with WSB-TV 2 in Atlanta, Aloha said he strongly believed "God led me to this GoPro" because all that was visible was the tip of the thumbscrew.

Aloha was informed of who it might belong to so he found Ragland's parents and sent them the SD card from the GoPro which was still intact and working.

The parents say they have watched some of the video which shows their son living life to the fullest and will eventually watch the last of the video to fully understand what happened before he passed.