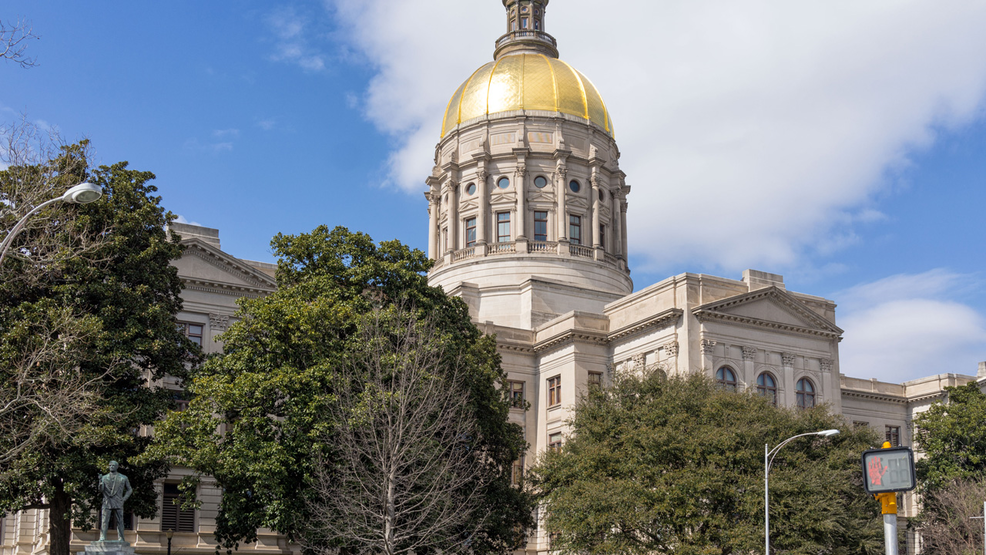 The state’s flagging revenues are likely to take center stage during the first week, as Republican Gov. Brian Kemp sets an estimate of revenues and a proposal for spending in the 2021 budget year beginning July 1. (Image: Andre m, Wikipedia, CC BY-SA 3.0 via MGN)

Georgia’s 236 lawmakers gather Monday for an election-year session that could be dominated by budget, education and gambling issues.

The state’s flagging revenues are likely to take center stage during the first week, as Republican Gov. Brian Kemp sets an estimate of revenues and a proposal for spending in the 2021 budget year beginning July 1.

Crucially, lawmakers must decide if they’re going ahead with a previously announced plan to further cut Georgia’s top income tax rate to 5.5% from 5.75%. Revenues from income taxes have flagged since a 2019 cut from 6% to the current rate, and a fresh cut could cost state government $550 million in the next budget if lawmakers make it retroactive to Jan. 1 of this year. House Speaker David Ralston, a Blue Ridge Republican, announced support for going forward with the tax cut last week.

Kemp has also promised teachers a further $2,000 pay increase, after lawmakers provided a $3,000 raise last year at his behest. Expectations among teacher groups for a raise this year have clearly fallen, given the tight budget outlook. But the governor hasn’t said whether he wants to go forward with the tax cuts and pay raise this year. Kemp is likely to clear up those questions when he gives his State of the State speech and releases his budget proposal on Thursday.

Politics will never be far from the forefront in this election year. Democrats, emboldened by gains in the 2018 legislative elections, hope to gain enough seats in the outer reaches of suburban Atlanta to take control of the lower chamber. That would give them control of a chamber of the General Assembly for the first time since 2004 and put them in position to not only influence general legislation, but how election districts are drawn following the 2020 Census.

Old-time legislative wisdom says lawmakers shouldn’t stir up controversy just before running for re-election, but some Republicans may seek to shore up their standing with GOP voters by supporting conservative priorities. One magnet could be legislation to promote religious liberties. Conservatives say such a bill is needed to keep government from interfering in religious decisions by individuals and groups. Democrats and some business groups says the bill is an effort enable discrimination against gays, lesbians and transgender people.

Debates over updating Georgia’s adoption laws could also be held up by questions about allowing religiously-chartered adoption agencies to exclude LGBT people.

The expansion of gambling is also likely to get legislative attention. Adding casinos or horse racing would require a state constitutional amendment, and the legislature’s lawyers also advise that sports betting would also require one. That means both houses of the General Assembly have to approve the measure by two-thirds majorities, and then voters must ratify it at the polls.

One person dead; another in serious condition after a crash on I-24

One person dead; another in serious condition after a crash on I-24

Queen prepares for crisis family meeting over Harry and Meghan