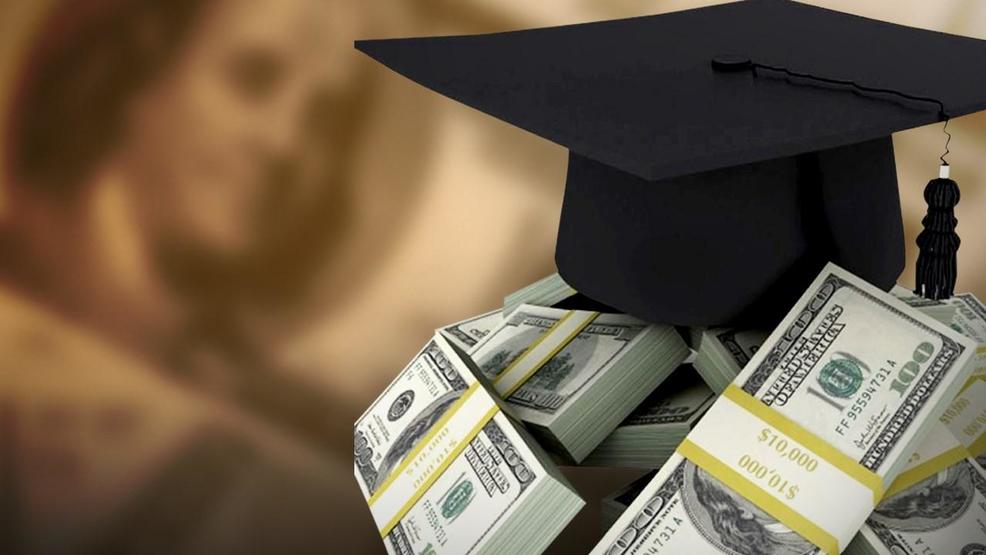 If gambling in the state is expanded, the type of activity allowed will greatly determine how much money can be raised.

State lawmakers are studying the potential for economic benefits with expanded gambling. Adding horse racing or casino gambling in the state would require Georgians to approve a constitutional amendment allowing the expansion.

Georgia Gov. Brian Kemp has said that he opposes casino gambling, but would not stand in the way of putting an amendment before voters as long as it guarantees the revenue will benefit the HOPE program.

Supporters say an expansion of gambling would bring thousands of jobs and pump hundreds of millions of dollars into the Georgia Lottery-funded HOPE scholarship.

Georgia's relative isolation from other gambling and other factors make a valid case for expanding the industry, said Jennifer Roberts, associate director of the International Center for Gaming Regulation at the University of Nevada, Las Vegas, and a gaming law expert who has represented major hotel chains.

"In general, gambling does bring economic benefit to states," Roberts said. "But any form of gambling is a policy decision for each state. Policymakers have to decide what the smartest approach is for their state."

But some conservative and religious groups oppose expanding gambling because they say it's an immoral and addictive habit that foments crime. Others have questioned the revenue predictions offered by proponents, especially as more states expand gambling and compete for customers.

State Rep. Wes Cantrell, a Republican from Woodstock, is a pastor and has been an outspoken opponent of expanding gambling in Georgia. He said Georgia should require the Georgia Lottery Corp. to use 35% of its revenue for education. State law says education programs should get as close to "as practical" 35% of lottery ticket sale money.

"The long-term stability of the HOPE scholarship would not be in question if the Georgia Lottery Corp. had not been allowed to break the law consistently since 1997," Cantrell said.