Georgia continues to add jobs at a rapid pace 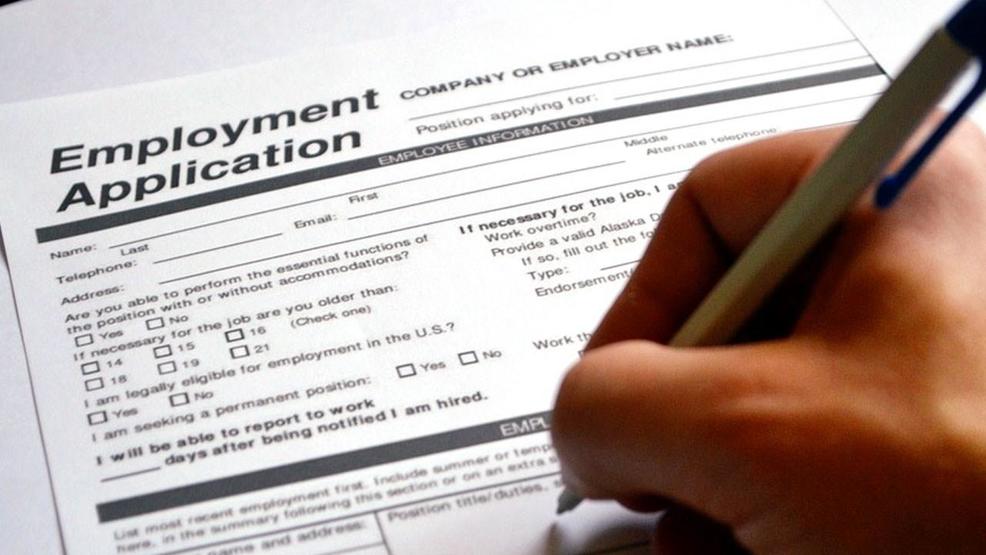 Photo by Max Pixel via MGN

Georgia saw its strongest June for job growth in more than two decades.

The state has added 80,000 jobs during the past 12 months, The Atlanta Journal-Constitution reported.

"Overall, it's a very strong job market for Atlanta and for Georgia," said Michelle Armer of CareerBuilder, a national online employment site.

Hiring in June across the state included a burst of new jobs across several sectors: relatively high-paying corporate positions, as well as lower-paying jobs in leisure and hospitality, the newspaper reported.

The month's activity was in contrast to what had been weak hiring during the first five months of the year, the Georgia Department of Labor said in a recent report.

"The numbers for June are very impressive," Georgia Labor Commissioner Mark Butler said in a statement. "There's plenty to be encouraged about in the June report."

There are more than 190,000 Georgians who are officially unemployed, and thousands more who might work but are not currently looking. That's down from about half a million a decade ago.