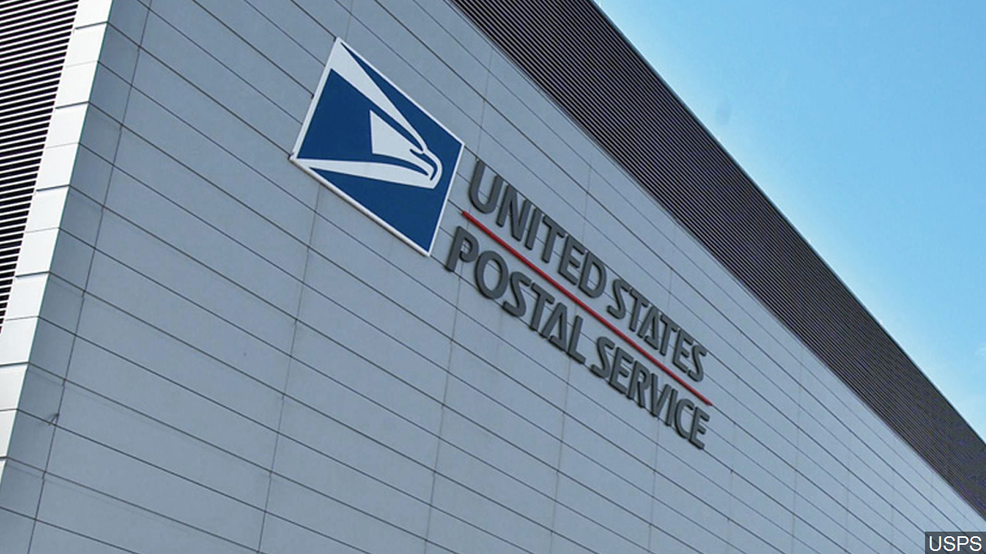 A former postal service worker in Cleveland is now under investigation for mail theft.

The suspect has not been identified, but Allen says they resigned. He says there have been no arrests so far in this case.

The incident is under active investigation by the United States Postal Service Office of Inspector General.

This is a developing story, and we will update it as we learn more.